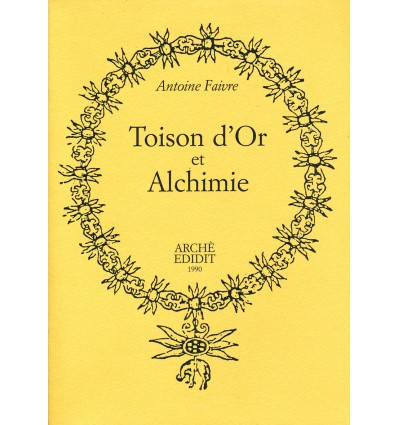 The alchemical commentaries on the myth of the Golden Fleece reveal an exciting aspect of the western esoteric imagination. 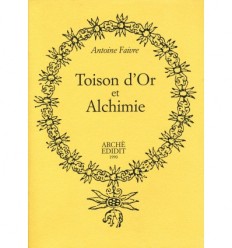 The alchemical commentaries on the myth of the Golden Fleece reveal an exciting aspect of the western esoteric imagination.

The expedition of the Argonauts, the sorceress Medea and the ride of Phrixus and Helle on a ram with a golden fleece sent by Hermes have inspired countless works. Among them, the alchemical commentaries on this common theme of the Greek myth of the Golden Fleece represent a new topic, which itself branches out widely. They reveal to us an exciting aspect of western esoteric imagination. This study is the first to approach the entirety of the alchemical interpretations of the Golden Fleece. It opens with those provided by Byantine authors, continues with an examination of the connections between the symbolism of the Magnum Opus and of the Chivalric Order founded by Philip the Good and then shows how the interest of the Renaissance in this mythology supported Hermetic readings of this story. It was only in the 17th Century, with Guillaume Mennens then Michael Maier and Rosicrucian literature, that true Hermeneutics of the Ram’s Golden Fleece and of Jason came about. In the Age of Enlightenment this phenomenon benefited from singular good fortune, particularly in Germany, with commentators such as Hermann Fictuld and Ehrd de Naxagoras whose meditations on the Golden Fleece and alchemy grew into theosophical discourse - while in France the exegesis of Dom Pernety remains more resolutely in place. The study concludes with the phonetic Kabbalah of two 20th Century Adepts, Fulcanelli and Eugène Canseliet. A selection of texts, a note on the presence of the Golden Fleece in Masonic rites, and a collection of iconographic documents complete the work. 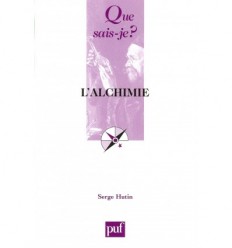 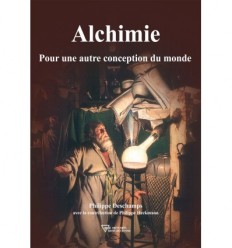 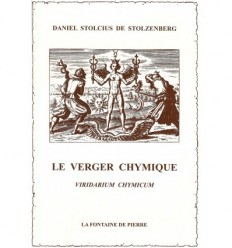 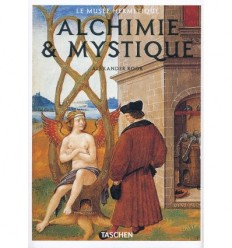