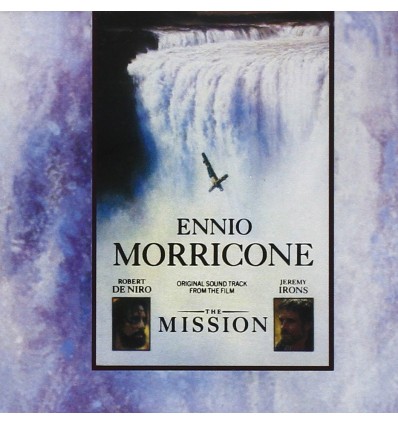 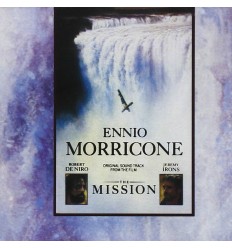 This work was composed by Ennio Morricone for the Roland Joffé film, The Mission. This historical drama takes place in the mid XVIII Century, in South America. A Jesuit priest comes to convert the Guaranis living in the tropical rainforest to Christianity and establishes a mission where native peoples and the religious live in peace, and mutual respect prevails. However, Spain and Portugal wish to seize control of Guarani lands... Throughout the soundtrack, sacred music alternates with Native American percussion and Spanish guitar, thus depicting the different cultures present in the film.