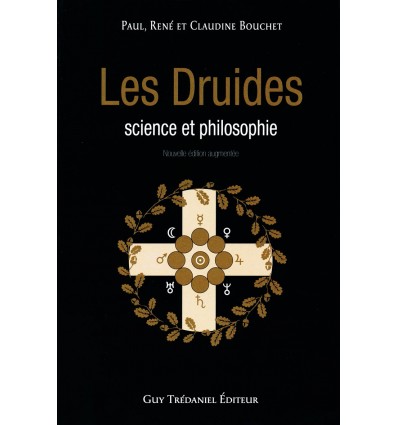 This book is a monument. It brings together fundamental Druidic knowledge, and bears witness to the perennial nature of the religious and philosophical tradition of Gaul. 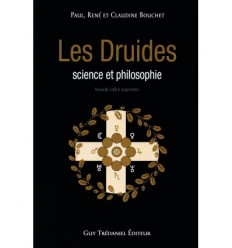 This book is a monument. It brings together fundamental Druidic knowledge, and bears witness to the perennial nature of the religious and philosophical tradition of Gaul.

The Druids? What do we know about them? About their philosophical doctrine, of their science? These are the questions addressed by Paul Bouchet, High-Druid of Gaul, his son, René Bouchet, current High-Druid of the International College of Celtic-Druidic studies, and his wife Claudine, High-Druidess Korridwen. Druidism defines itself as the expression of all psychic, intellectual and physical forces exerting an influence on this part of the western world which gave rise to it, and more specifically on the Celtic race as shaped by these influences. This new edition, with more than 150 additional pages the majority of which were produced by Claudine Bouchet, reveals the secret, mystic and astrological symbolism of the Celtic Cross, while unveiling the science of the megaliths, telluric currents and the essence of Druidic philosophy through short sentences each consisting of three verses: the 81 philosophical-religious Bardic triads. These are exceptional teachings, based on a tradition which has crossed the centuries and managed to adapt to the modern world. 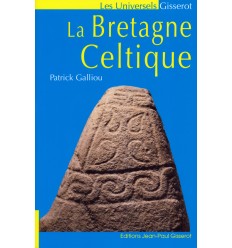 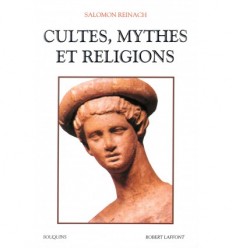