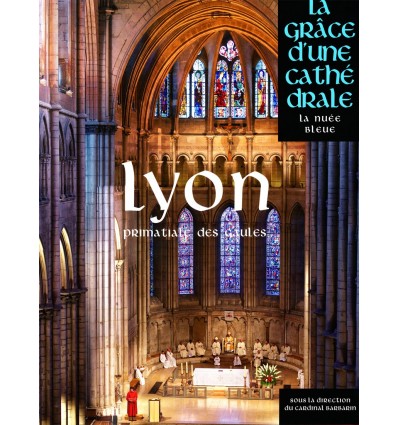 "Light is in the book. Open the book wide.

Let is shine, let it work" 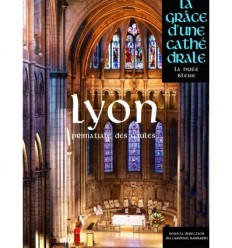 At the heart of the ancient and vibrant city, between the Saône and the hill of Fourvière, the cathedral of St Jean de Lyon displays the grace and splendour of two millennia of history, art and faith. Stone and light dominate it, evoking the simplicity of the earliest days of Christianity. It is here that, following the sacrifice of Saint Blandine and the martyrs of Lyon, the Primate of the Gauls was born; the most ancient church in France. At the crossroads of the Kingdom of France, the Roman papacy and the Holy Empire, the cathedral of Saint Jean was the stage for two councils, the coronation of a pope, the marriage of Henri IV and Marie de Medici as well as numerous other major civil and religious events. It was a major influence spreading across the whole of Christian Europe. Although mutilated in the Wars of Religion and the Revolution and damaged in the combats of the Liberation, the Primate has always been refurbished and embellished, while keeping its original authenticity thanks to the untiring work of the builders and the passionate vigilance of the Lyonnais. Cathedrals are unique places where history, architecture and life abound. (L'Express - France) 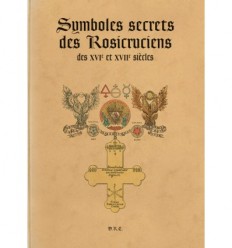 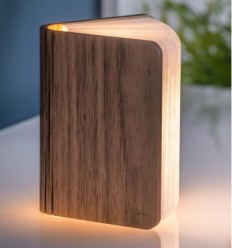