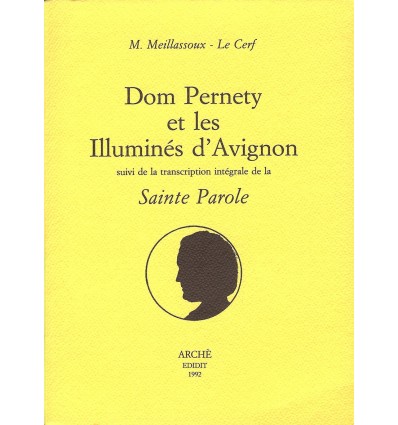 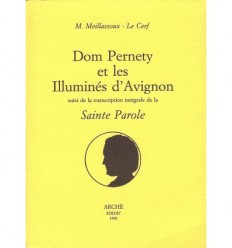 Dom Pernety has quite a story to tell: once a Benedictine monk, travelling companion of Bougainville, Berlin academic, Visionary in Prussia then Avignon and participant in the French Revolution, he lived through almost the entire 18th Century and had a life full of experience. It is predominantly as a Visionary that we know him today and the Manuscript of the Holy Word possesses all the ingredients to surprise and shock 21st Century man. Through man’s complex personality, we manage to penetrate some of the multiple facets of the age of the Enlightenment which is laid bare in all its contrasts: in the philosophers’ century, one could at the same time be a renown intellectual and an adept within a group which conversed with God. 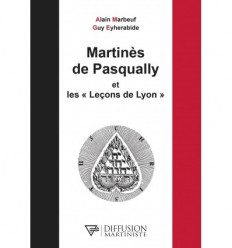