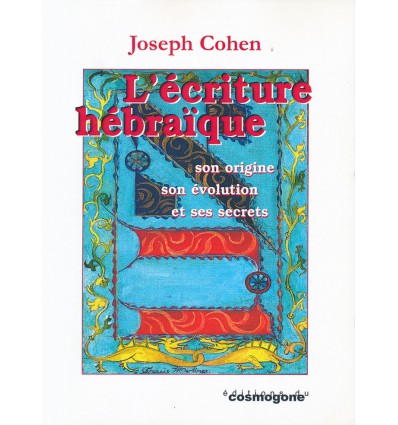 An in depth study on Hebrew scripture, from its origins to the modern day. 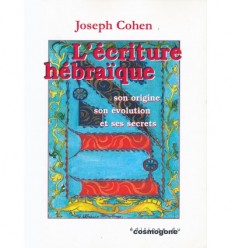 An in depth study on Hebrew scripture, from its origins to the modern day.

This work retraces the history of Hebrew scripture, from its origins to the present day. It studies the forms of writing common to different geographical areas: oriental, Sephardic, Ashkenazi etc. during the ancient period, the Middle Ages and the modern era... It examines certain meanings attributed to Hebrew letters in the Kabbalah, the Hasidut and in the esoteric and magic domain (amulets, pentacles etc.). It also presents the problems now posed by the use of writing and the vocalic system, as well as advanced proposals for their reform and adaptation to living Hebrew, spoken throughout daily life in Israel. Beautifully illustrated, this work exhibits a scientific rigour but remains approachable in style. It is not only aimed at Hebraists, but also a wider audience eager to know the exciting story of an ancient form of writing in a modern country. 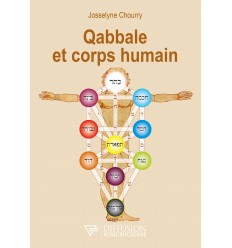 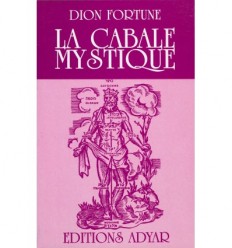