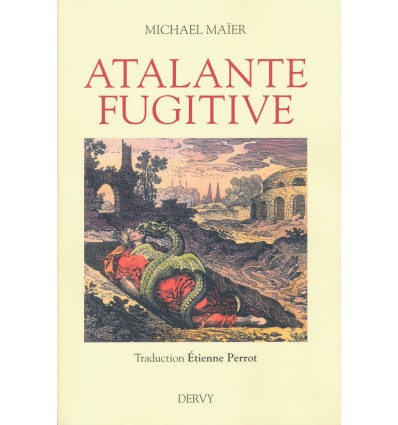 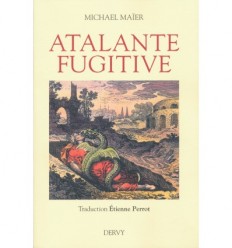 Atalanta Fleeing is one of the major alchemical works. Its author, Michael Maier, German seventeenth century Rosicrucian, was the personal doctor to Emperor Rodolphe II at his castle in Prague. Atalanta Fleeing is a unique work, in particular as it combines image, text and music. It is divided into fifty chapters, each of which contains: an engraving, rich in meaning and with undeniable artistic quality; a short verse recounting a legend; a commentary in prose; and the score of a fugue for three voices. Michael Maier designed it this way in order to address the eyes, the brain and the ears at the same time. Based on the myth of Atalanta, who wanted no husband but he who could beat her in a race, he includes veiled allusions to the mysteries of the Ancients. Its alchemy is poetic: it is expressed in symbols which speak directly to the soul. This work is a glowing testimony. It has been translated into French by Etienne Perrot, who was a disciple of Jung and devoted his life to sharing his understanding of alchemy as a pathway to internal realization. 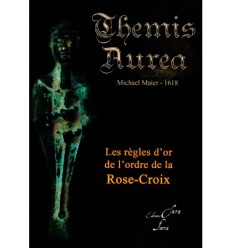 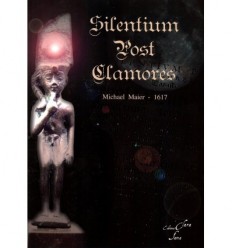