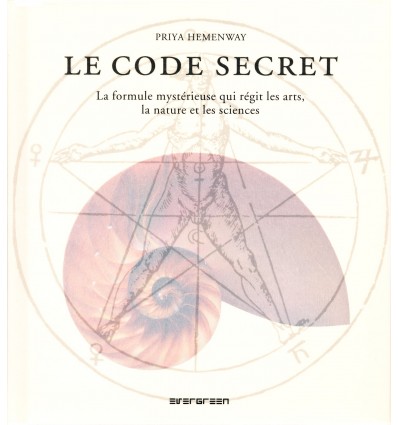 This book explores all the areas in which the golden number appears (arts, nature, science, etc. - accompanied by over 300 illustrations 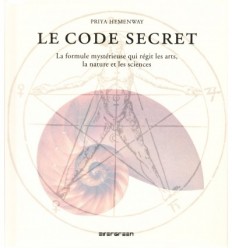 This book explores all the areas in which the golden number appears (arts, nature, science, etc. - accompanied by over 300 illustrations

We again come across the Golden Section, also known as the divine proportion or sacred ratio, and the golden mean which exists in both the design of plant stamens and that of the pyramids, Gothic cathedrals or the human body, to name but a few examples taken from an infinite series of phenomena. This work not only presents the multiple forms which the golden number assumes in nature, the arts, architecture, music and science, but also variations such as the golden spiral in the human inner ear. Accompanied by over 300 illustrations and images, the text deeply examines the captivating question of the genesis of the universe and the divine plan then set in motion. T 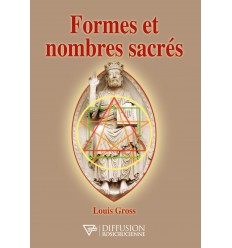 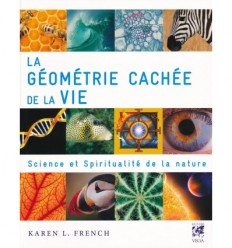 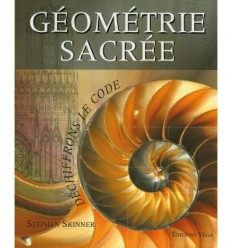