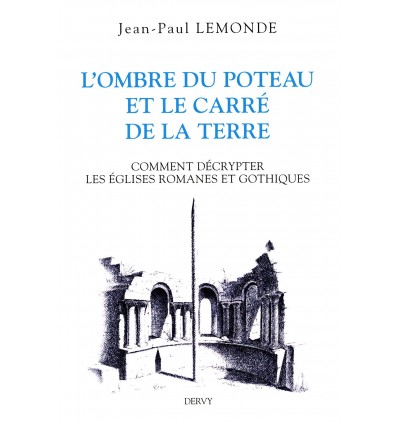 This work details the way in which Medieval churches were designed and the key elements that governed their construction. 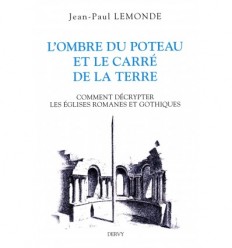 This work details the way in which Medieval churches were designed and the key elements that governed their construction.

How can we go about decoding Roman and Gothic churches? For each of us consideration of religious buildings from the Medieval period generally takes us along specific paths depending on our level of interest. The approach revealed in this book directly follows the process of the experimental method used in physics or in medicine, for example. It offers a new investigatory tool to all of those interested in Medieval art, as much for the architectural and archaeological elements as for that of symbolism and history. The Shadow of the Post and The Patch of Land opens with an initial section which attempts to best explain how our distant ancestors designed their churches and raises the possibility of shedding light on the key and founding elements of Medieval churches. Experience shows that the founding principles presented here have been applied for almost a millennium, at least in western Europe. Having appeared in the 4th Century, they are thought to have concurrently disappeared from usage in the 13th or 14th centuries, it would seem, at the point religious and prophetic philosophical mindsets shifted during the wide-ranging reforms of the Renaissance. Since the first (1997) edition of The Shadow of the Post and The Patch of Land, since presentation of the model for founding Medieval churches, many years have passed, study has followed study, confirming, if it were even needed, the sound basis of the formulated hypotheses. Certain questions have been answered, enabling a better understanding of how master architects were viewed and thought of, but the world to be explored remains vast and all the more fascinating... On a practical level, it has therefore become possible to understand something which our 21st Century viewpoint used to see or occasionally considered as the result of a lack of building know-how. Instances of contorted or misshapen churches are a good example of this, and this work offers the most plausible explanations. 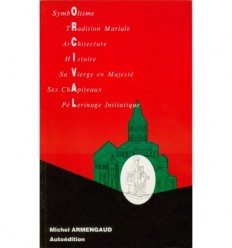 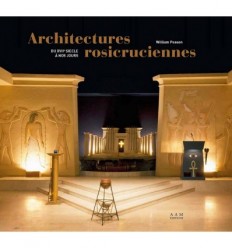 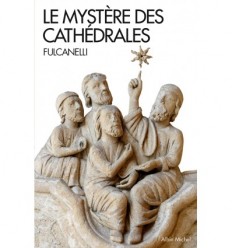