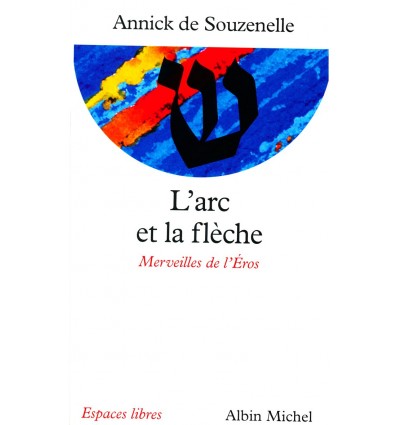 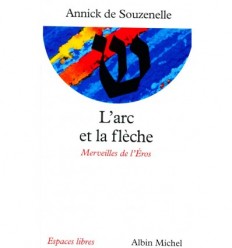 The arrival of Eros on the social scene is the most shocking revolution of recent decades in the West. But which Eros is it, and how is he treated? Reaching beyond the sexual liberty which is today boasted as an improvement on the morality of yore, Annick de Souzenelle takes the debate to a new depth. According to her, Eros is an inescapable dimension of the self, but by misunderstanding his fundamental vocation we cause ourselves trouble and unhappiness. His formidable energy, which encompasses the mystical as much as the sexual, must be awakened, animated, and oriented within the dynamic symbolized by the bow and arrow. If the arrow misses its target and reaches the external world where it constructs artificial targets, it may become deadly. If it achieves its goal within the self, it can open up a new world of illumination. This is the game of Eros, who presides over our life's journey, with its marvels and tragedies. 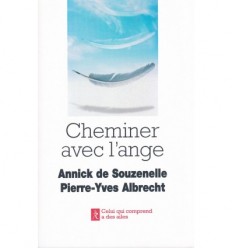 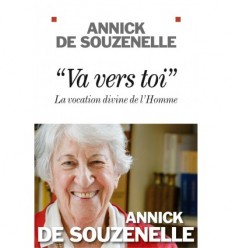 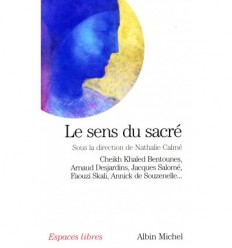