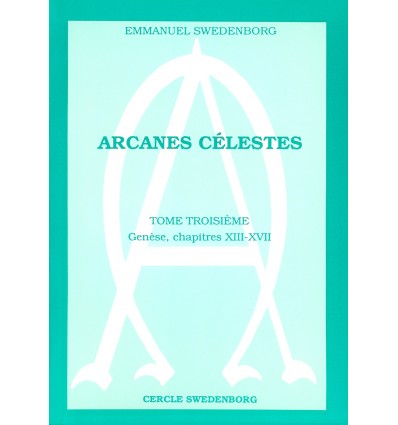 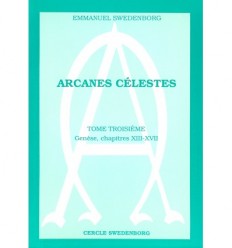 This book has shown that the Bible is not a scientific treatise seeking to explain how the physical world was formed, but rather a text which aims to express a religious conviction according to which God created the universe in stages and crowned his work with the creation of man, divine nature and the existing relationship between the creature and its creator. 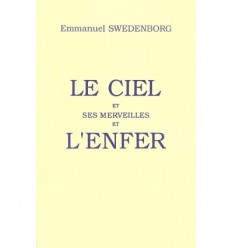 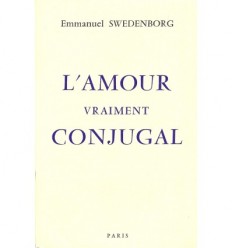 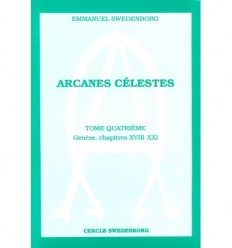