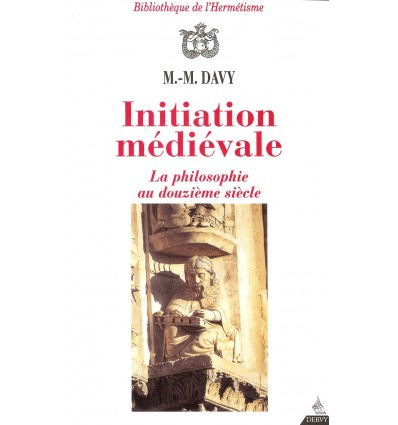 The shifts in 12th Century philosophy and the Greek influence on Christian thought. 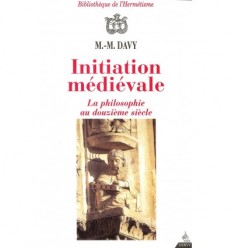 The shifts in 12th Century philosophy and the Greek influence on Christian thought.

The Middle Ages were a productive period for the arts and philosophy. The 21st Century marks the birth of original ideas and notions. Philosophy is transformed under the influence of the Bible as well as Greek and Latin Fathers. As Marie-Madeleine Davy put it, "since times of Antiquity, the philosopher has been collecting gold and attempting to Christianise it". The central part of the book examines the philosopher’s path, the road leading him to Wisdom. This book undoubtedly represents the crowning moment of the work of Marie-Madeleine Davy on mysticism and Medieval symbolism. It entirely revolves around 12th Century philosophy, Sophia, which is loved like a living being. 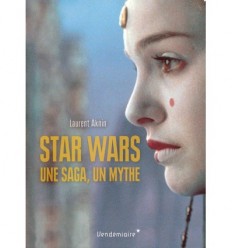 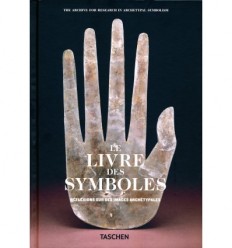 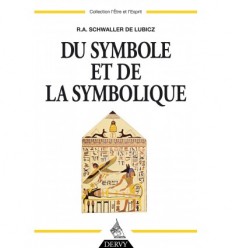