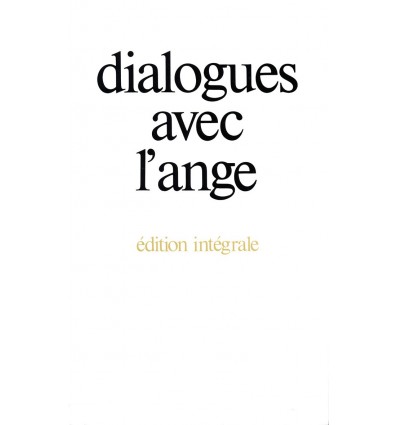 The entire and definitive version of Talking with Angels by Gitta Mallasz. 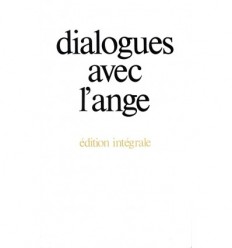 The entire and definitive version of Talking with Angels by Gitta Mallasz.

In 1943, when Hungary was not yet on the verge of war, four young people, Hanna, Lili, Joseph and Gitta, decide to set up their decoration workshop in a small village, in order to lead a life more in tune with the basics. Even if taken by a spiritual hunger, not one among them ever practised a religion. The day they plan to take stock of their personal problems in writing, Gitta is hesitant, hiding behind trivialities. At first Hanna grows irritated, then at that very moment warns her friend (Be careful, I’m not the one speaking!”) before uttering, in a fully conscious state, words which manifestly could not be her own. For seventeen months, forces of Light, which the four friends would also refer to as angels or inner masters, regularly expressed themselves through Hanna’s speech. Seventeen months which would become progressively more dramatic: Jewish, all three, Joseph, Lili and Hanna would be taken to the death camps. Sixteen years later, Gitta, the sole survivor, sets about transcribing the angel’s messages word for word. The small notebooks where she made a record of this spiritual experience would give rise to the stunning text that is Talking with the angels, published for the first time in 1976, and subsequently translated into some fifteen languages. This volume is the entire and definitive version of Talking with Angels by Gitta Mallasz. 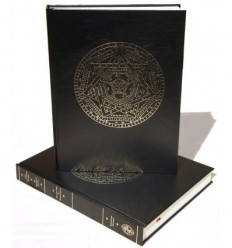