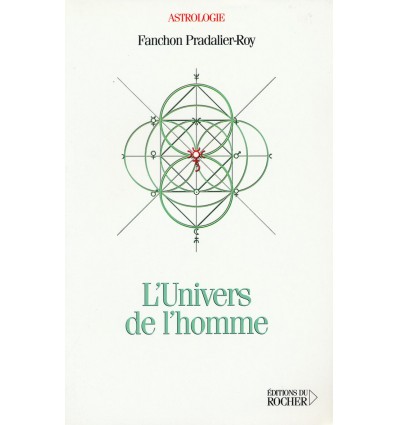 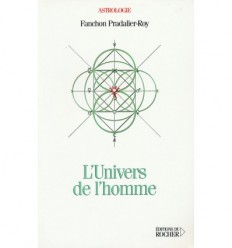 With the starting point of a re-reading of the founding myths of astrology as language, Fanchon Pradalier-Roy explores the planets not only from an astronomical and symbolic point of view, but also according to the articulation of their roles through the “three crosses”. These three crosses structure a zodiac and a system of houses that no longer appears static, but truly dynamic and a generator of consciousness. Through the planets, collectively and individually, it is thus possible to craft an astrological theory of the unconscious and the conscious, centred on the creation of the conscience as the great human undertaking. As a result, the universe of man takes on a more open and responsible tone, composed of rights but also duties (seen as rights that are under construction), the most surprising of which is without doubt the “duty of freedom”. Astrology, as the nearest thing to an expression to cosmic and human law, therefore reveals itself to be a true tool of knowledge and liberation, about which Charles Vouga said: “Know the law and you will be free. ” 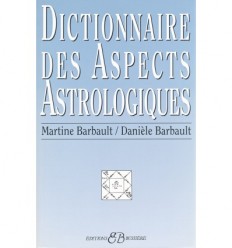 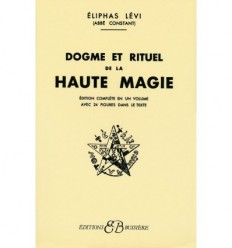