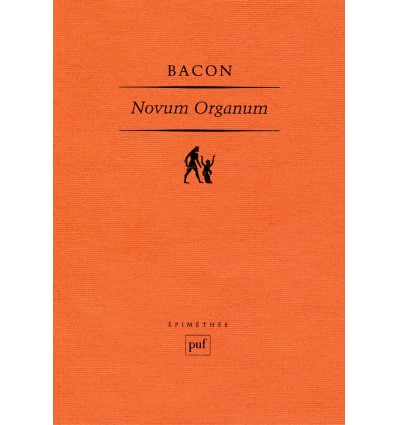 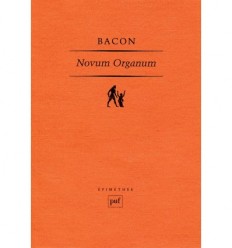 Francis Bacon was the author of a proposal to regenerate the sciences: the Novum Organum, probably his most important book and that in which his genius is most evident; certainly the one he laboured most over - it was rewritten twelve times. Bacon conducted research into the nature of things, their substance and their essence. He believed it necessary to adopt an attitude of attentive and patient observation. The book, published for the first time in 1620, contains two volumes. In the first, Bacon shows that neither the Ancients nor the Moderns understood how to develop a method for studying science, making it impossible for them to progress. In the second volume, he undertakes a definition of the necessary method: one must begin by gathering and organizing the facts, for no one should dare to interpret nature before he has conducted scientific experiments. Bacon continues by saying that it is necessary to keep in mind the rule: imagine nothing, suppose nothing, but uncover or find out what nature does and experiences. The resulting regeneration of the sciences, to be conducted by scientists from all over the world exchanging their experiences in a true spirit of brotherhood, should be a source of happiness and prosperity for humanity. This text, alternately celebrated and scorned, but never widely read, is presented here in its second translation into French, after that of Lasalle. 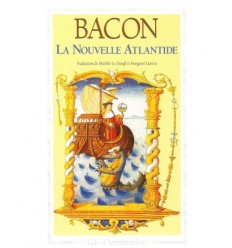