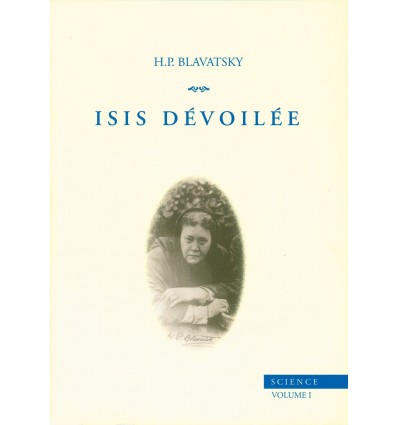 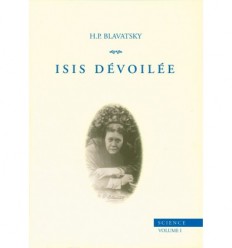 Helena Petrovna Blavatsky, born in 1831 and co-founder of the Theosophical Society, published Isis Unveiled in 1877. Believing that Science and Religion had left a number of questions unanswered, she aimed to arouse an interest in the public for subjects relating to Platonic philosophy, the value of Vedas, kabbalistic doctrines, Magic as a divine science, theories concerning psychic phenomena, the Ether or "astral light". Knowing from experience that psychic powers were not fake, but rather a result of exploiting natural laws, in this first volume she denounces the sectarianism of sages who refused to recognize these phenomena arising from current theories. Following its appearance in New-York, Isis Unveiled sold out instantly. 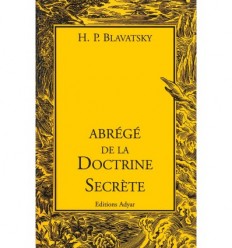 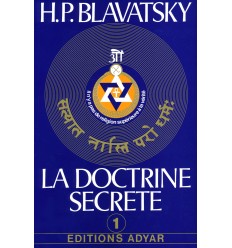 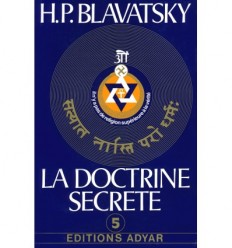