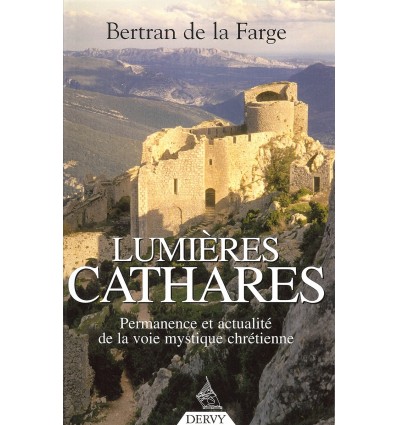 The author invites us to discover the real Cathars explaining that the “Cathar path” can be seen as a simple answer to the spiritual concerns for an authentic spiritual path. 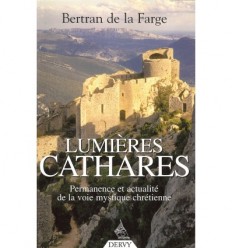 The author invites us to discover the real Cathars explaining that the “Cathar path” can be seen as a simple answer to the spiritual concerns for an authentic spiritual path.

For centuries, the Cathars were considered to be heretics, even members of an esoteric cult. Proponents of an simple yet more generous Christianity, as a reaction to the Catholicism espoused by a church showing little concern for evangelism or apostolic mission, these men and women formed a spiritual current that not even the Inquisition could put a stop to. For a long period, the only documents available on the Cathars were produced by their adversaries and emphasised the old allegations of Manichaeism and orientalism. The discovery among the former stock of libraries in Italy and France, of undeniably Cathar rituals and treatises, the development of Medieval archaeology and access to Inquisition registers enabled these claims to be disproved and for the creation of a clearer idea of this faith which was persecuted, then rediscovered after centuries of neglect. Stripping away the myths and ghosts which ordinarily conceal their faces from us, Bertran de la Farge invites us to discover the real Cathars. Thus, today, the Cathar path can be seen as a simple answer which remains very relevant and satisfactorily addresses the spiritual concerns and demands of a growing number of Christians but also those searching for an authentic spiritual path. 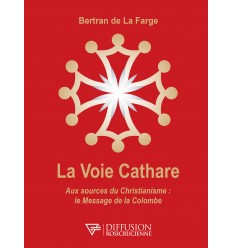 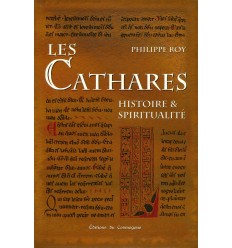