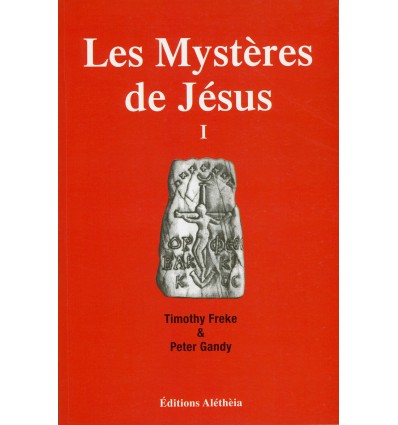 Is original Christianity derived from an ancient and universal spirituality? 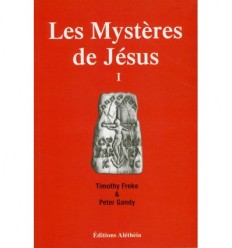 Is original Christianity derived from an ancient and universal spirituality?

Through a scholarly and enlightening study of its mysteries, the authors invite the reader to rediscover the genesis of original Christianity. This was not a creation ex-nihilo, but rather the development of a prodigious wealth of symbols and mystical notions which provided a range of forms of worship and mysteries. However, the church, in a politically motivated drive, and under the exclusive authority of its Councils and the Emperor Constantine, appropriated an element of these teachings and, little by little, disposed of its most profound aspect. Christianity therefore no longer appeared as a phenomenon resulting from a literal reading of the Gospels, but rather as an initiatory process adorned in the age-old symbols of the worship of Osiris, Dionysus and Orpheus etc. Meaning that it was not Christianity that put an end to paganism but rather paganism which gave rise to Christianity. The authors show, particularly through the Gospel of Philip or Pistis Sophia, that Gnosis was not a heretical tendency or a minority element of Christianity, but instead the principal means of attaining knowledge of the mysteries of God by associating the exercise of reason and fundamental mysticism. TABLE OF CONTENTS An unthinkable idea The mysteries A diabolical parody Perfect Platonism The Gnostics The secret code of Jesus A man disappeared Is Paul a Gnostic? The Jewish mysteries The myth of Jesus A parody of the church An extraordinary history 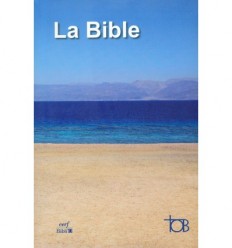 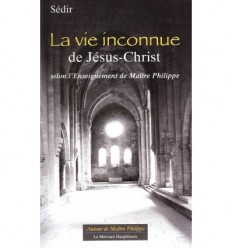 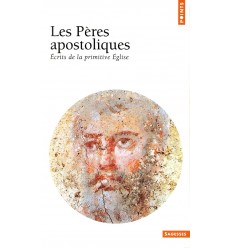