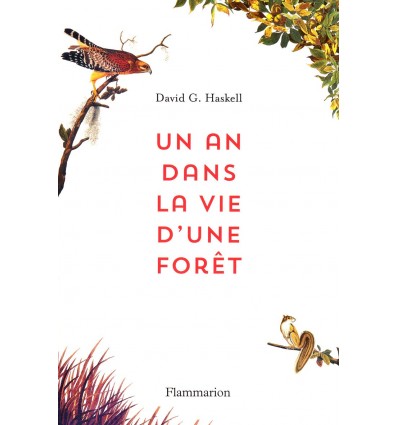 Getting to the heart of life, in a forest 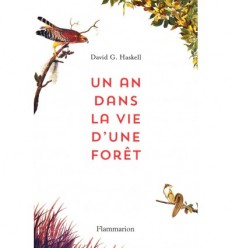 Getting to the heart of life, in a forest

David G. Haskell wanted to understand the mysteries of nature. He spent a year studying a microcosm of leaves, pebbles and water at the heart of the Appalachians. In captivating fashion, he details what he observed there. As the seasons pass, we discover alongside him a complete ecosystem inhabited by salamanders, snails, insects, mushrooms, moss, bacteria, butterflies, fire-ants, wasps, fireflies, newts, grasshoppers.... We see the harvest of the spring blooms, watch the flight of maple seeds in the autumn wind... For forty chapters, we inhabit the centre of this abundance of life, marvelling at the infinite ingenuity of nature's laws. The author compares this square of greenery to a mandala, evoking the interconnections which exist within nature, the cyclic relationships which operate between living beings and which can be seen at every level, from the molecular to the cosmic. This book unites natural history and philosophical meditation, and takes us on a quest to find the universal via the infinitely small. Haskell gives nature the kind of attention that would be expected of a Zen monk rather than a hypothesis-driven scientist. Inspired as much by aesthetics as science, he writes with the eloquence of a poet. (New York Times) Haskell is a biologist Buddha. The metaphysician of the minuscule has a question for us: why travel the world when you can see the universe emerge by sitting in front of a square of grass? (Sylvain Tesson) A work of art. A must-read. (Jean-Marie Pelt) 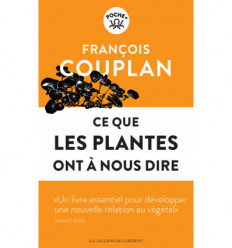 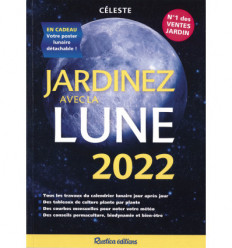 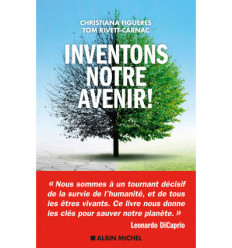