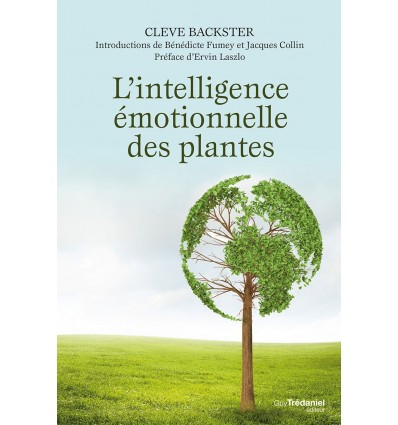 According to the author Cleve Backster, plants develop an affinity with those who care for them, who can influence their growth and behaviour. 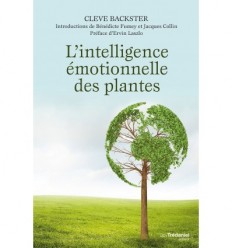 According to the author Cleve Backster, plants develop an affinity with those who care for them, who can influence their growth and behaviour.

The author tells us that plants have territories and are sensitive to the different life forms within them, to the extent that they manifest reactions similar to empathy and goodwill. They develop affinities with those who care for them, who can influence their growth and behaviour. Plants are also able to respond to an intention, even before the act has been carried out. The author has made a rigorous scientific study of plant behaviour over more than forty years and has developed the concept of "primary perception". He claims that despite lacking a nervous system, plants are endowed with a form of intelligence which enables them to perceive non-sensory information and react to it. This research, undertaken by Cleve Backster, reaches beyond the domain of plant biology into quantum physics, neuroscience and spirituality. He demonstrates that the kingdom of life is made up of beings directly and intimately connected to one another and to the universe, via "thought energy", which is completely intangible, virtual and communicative, and seems to have been written into the original matrix of the universe. His vision of the world will encourage us to reconsider our behaviour towards the planet! 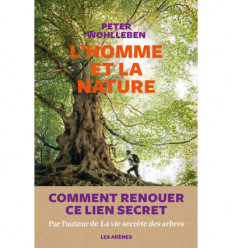 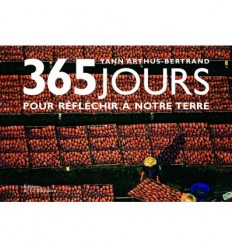 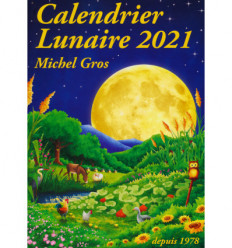