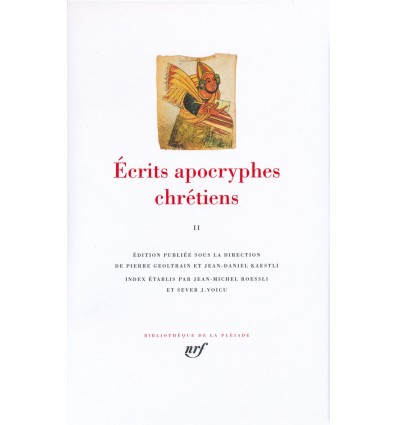 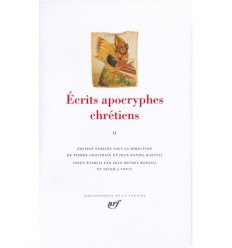 The Christian writings we refer to as “apocryphal” have been continually distributed, rewritten and adapted. They provided the breeding ground of the Christian imagination and a source of inspiration for sculptors, painters, writers, musicians and filmmakers. This volume provides a more substantial role than the first for the books which circulated in religious and linguistic circles outside of the Byzantine world and the Latin West, Coptic, Arabic, Ethiopian and Armenian traditions are well represented in it. In general, these writings have never been published in French. 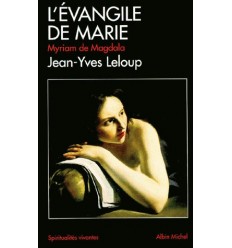 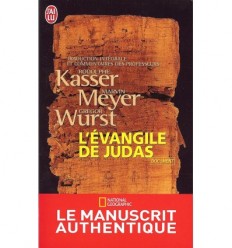 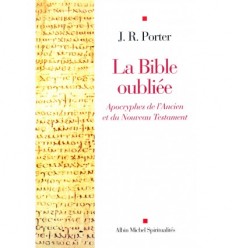