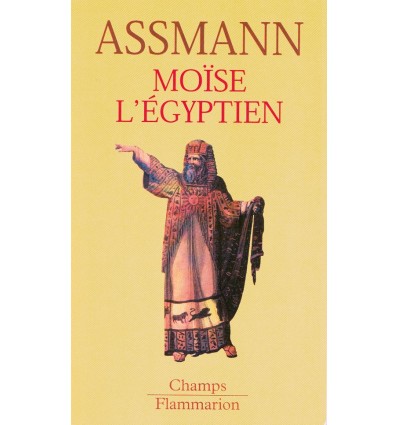 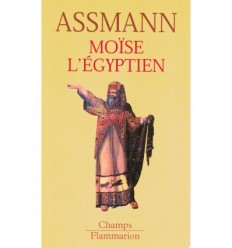 Moses the Egyptian or the story of the symbolic confrontation between Israel and Egypt. A common bond between these two religious universes, this Egyptian Moses does not, however, belong to canonical tradition and is part of a counter story, which places primary importance on the elements removed from the official version. It begins with Amenhotep IV, the 14th Century BC Egyptian Pharaoh who was first to impose monotheism, and concludes with the book by Freud, Moses and Monotheism (1939). With a heightened sense of exactly what is at stake in each era, Jan Assmann retraces the efforts of deconstruction made by John Spencer (1630-1693), Spinoza, Schiller and Freud, among others, who all followed differing techniques and applied themselves to the rehabilitation of the Egyptian religion. This interest culminates with the great enthusiasm for Egypt at the end of the 18th Century and then wanes until finallyt disappearing into obscurity during the Romantic period. Political, philosophical and religious, the Moses debate brings together some of the essential concerns of western civilisation: the relationship with the other, truth, tradition... It also enables the author to lay the foundations of the history of anti-Semitism which provides certain among its notions to psychoanalysis. Jan Assmann is a professor of Egyptology at the University of Heidelberg. TABLE OF CONTENTS History of the memory and the image of Egypt A buried history, a repressed memory: Moses and Akhenaten Meaning and origin of the law: John Spencer Truth and mystery: William Warburton The anonymous and the whole Sigmund Freud: the return of the repressed Symbols and transformations of the Distinction mosaï,queè 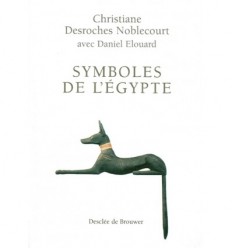 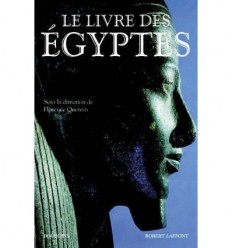