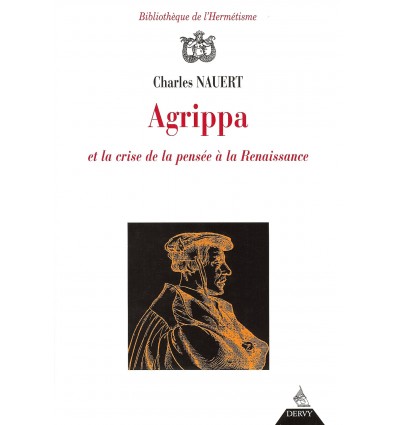 Charles Nauert presents the biography and work of one of the most celebrated figures of European Renaissance esotericism. 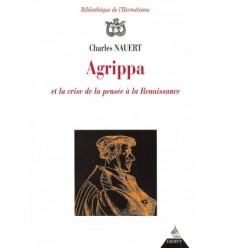 Charles Nauert presents the biography and work of one of the most celebrated figures of European Renaissance esotericism.

By presenting the biography and work of one of the most celebrated figures of European Renaissance esotericism, Henri Cornelius Agrippa, Charles Nauert brings an entire mental universe back to life which, through some of its features, ours still contributes to. The life and writings of Agrippa, his Occult Philosophy (1533) in particular, which has been so widely known, referenced and plagiarised for almost five centuries, are placed in their true context. He emerged from a Europe where, given the nature of correspondence and analogies, magical thought, as well as its related range of practices, were part and parcel of the expression of prevailing culture. And by shedding light on each area in turn, this book enables us to better understand them. 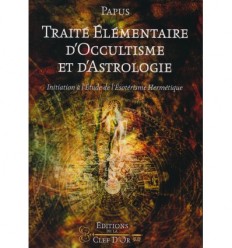 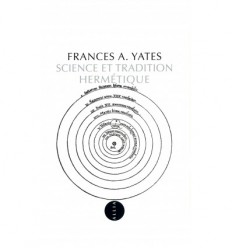 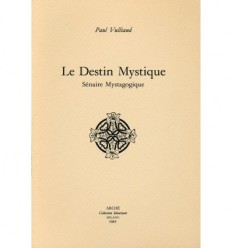 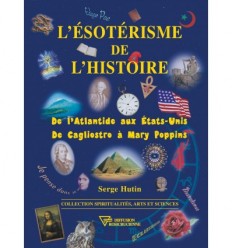