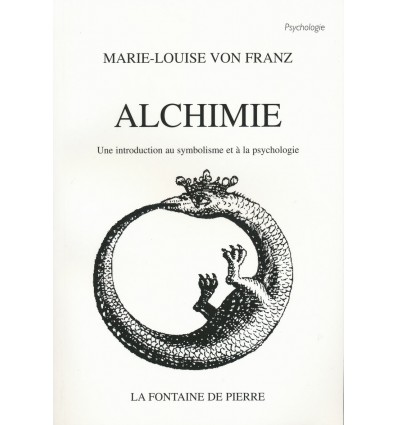 A psychological approach to alchemy 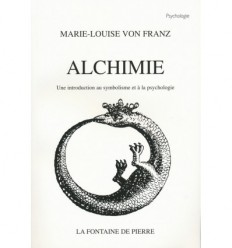 A psychological approach to alchemy

In our times alchemy is inseparably linked to C.G. Jung’s work and research in this field and that of depth psychology. Jung was aided in this task by his student and continuator, Marie-Louise von Franz, who, from the age of eighteen, dedicated herself to the grimoires of bygone alchemists, in an attempt to penetrate the meaning lying beneath the images and symbols with which such writings overflowed. By bringing certain texts on Greek, Arabic and Latin alchemy to our knowledge, in this work Marie-Louise von Franz is not aiming to communicate knowledge that would remain theoretical. She instead invites us to participate in the work of alchemists, their patient observations of nature and its phenomena, their quest which reveals itself as a deepening and broadening of the totality of their being. These images, explained by the author and which so closely resemble those of our dreams, become operative and place us within the dynamism of our own transformation. This book was written on the basis of a series of classes given in English by Marie-Louise von Franz at the C.G. Jung Institute in Zurich and retains its oral and spontaneous nature. It is complemented by 82 alchemical engravings. 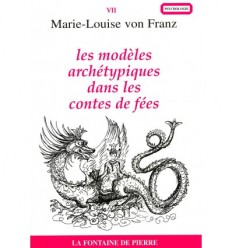 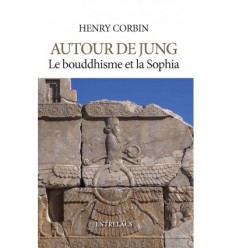 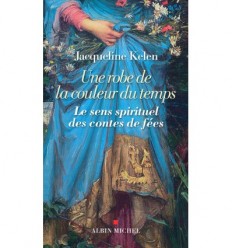 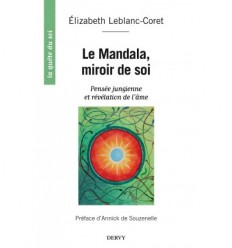