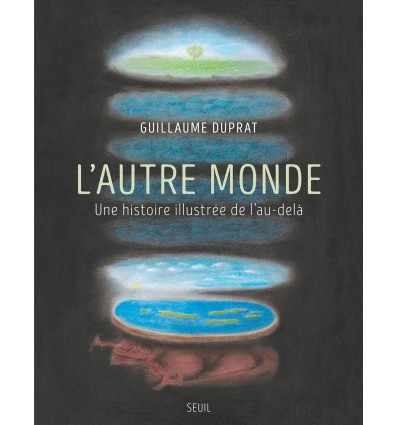 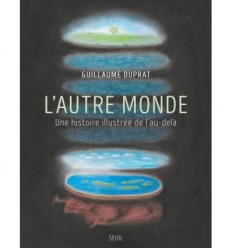 The first part of this book deals with the conception of the beyond in the great religions of Antiquity (Egyptians, Babylonians, Mazdeans, Greeks, Jews, Christians, Muslims, Hindus, etc.) . The second part presents the conceptions of the beyond according to the indigenous traditions (the Americas, Africa, Asia, Oceania),  explaining their means of communicating with the beyond.

The beyond being the domain of the invisible, the author studies first of all what we see. Then he examines the invisible and the hidden, thanks to descriptions contained in the texts of the peoples concerned.  Throughout this voyage into the "other worlds", different conceptions of the soul are shown:  the single soul, multiple souls, spirits, ghosts, vital forces etc.  The remarkable illustrations allow the reader to see different visions of the "other world", in an oneiric and cosmic universe.  This book is infinitely rich and extremely beautiful, thanks to the high quality illustrations. 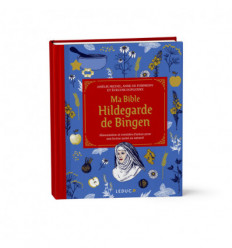 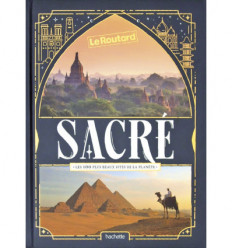 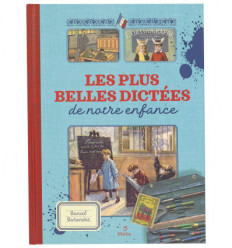