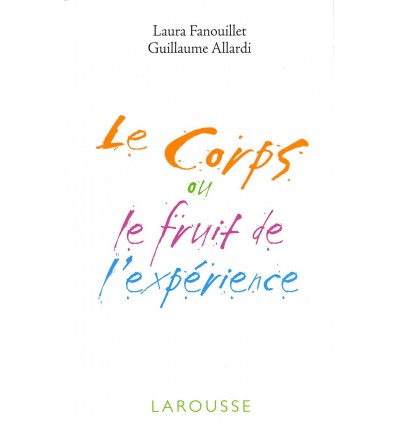 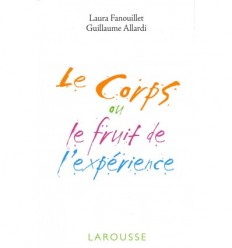 When man reflects on his own body, the first thing to become apparent is that as it is a mystery to him, it can only be the creation of a higher Being. However, by retracing the sequence of creation, then in light of the most recent discoveries on the process of evolution, man encounters another certainty: the body did not simply fall from the clear blue sky on the basis of a divine whim, it in some ways created itself. It is not the creation of God, but the fruit of experience. Was this fruit of experience not the one man is said to have had a long time ago and through which he discovered, and has subsequently rediscovered, his nudity? Man initially covered himself out of shame, then against the cold, he crafted himself clothes, equipped himself with tools, machines and finally surrounded himself with a world, entirely perceived as a complete system, which we now refer to as his environment. But now that man feels threatened by his own inventions, and, like the giant Atlas, the whole world weighs on his shoulders and he feels out of touch with the ground, there is an urgency to question gestures which leave the body but always return to it and prevent us from thinking beyond individual experience. 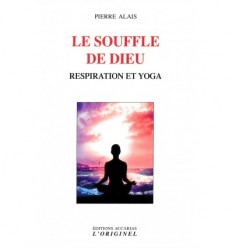 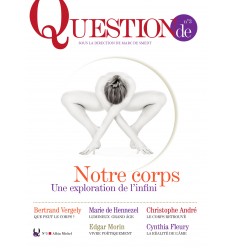 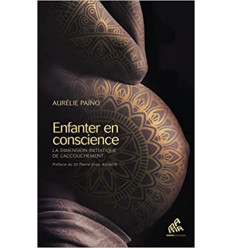 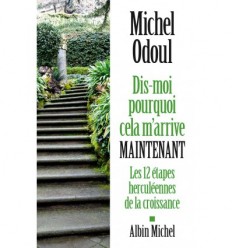