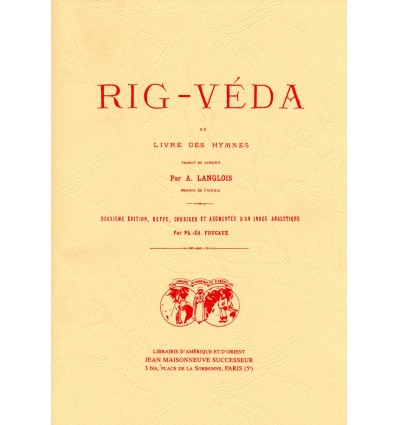 The Rigveda: a collection of hymns which hold an exceptional place within Vedic literature 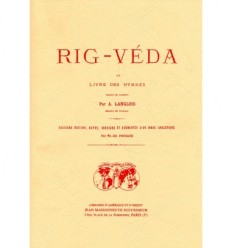 The Rigveda: a collection of hymns which hold an exceptional place within Vedic literature

There are four Vedas, Rig, Sama, Yajur and Atharva. We believe that these four books, in the lyrical series, observe the first two periods of the Indian civilisation. Rigveda, the most ancient and venerated of all, which is often referred to solely as Vrda, has preserved the traditions of worship and family, and contains the only historical and literary documents that remain from India’s primitive period. The hymns of Rigveda are the songs of the Aryas, the valiant, noble or honourable ones from whom the Indo-European race is descended. They were sung at dawn, midday and in the evening, outdoors, beneath the Heavens. Not a temple, not a sanctuary, a pure and simple enclosure, in the middle of which there was an altar-like mound, the sides of which were aligned with the compass points. A. Langlois translated these hymns. As a whole his work still remains the most accessible and complete. The importance of this edition lies partly with the rarity of the text, unavailable for a number of years, and above all on the exceptional place held by the Rigveda or collection of hymns, in Vedic literature. 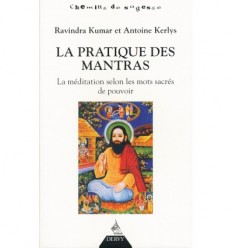 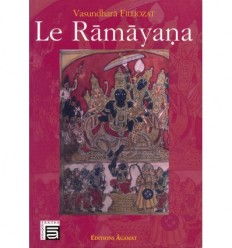