Frédéric Lenoir retraces the history of the religions from the first days of humanity to the modern era. He reveals how spirituality is conceived of differently depending on the evolution of society: man as a hunter gatherer is an animist, the appearance of cities and human hierarchies leads to a hierarchy of divinities, then religions of personal salvation appear when religious rites become too complex. In this treatise, Frédéric Lenoir shows that religions are currents which mutually influence each other. He reveals the birth, defining principles, evolution, schisms and heritage of each of the main present day religious traditions, Hinduism, Buddhism, Greek philosophy, Zoroastrianism, Judaism, Christianity and Islam. A very enlightening read 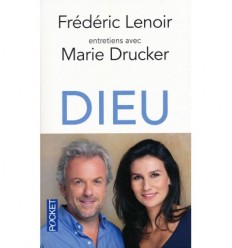 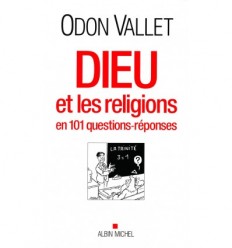