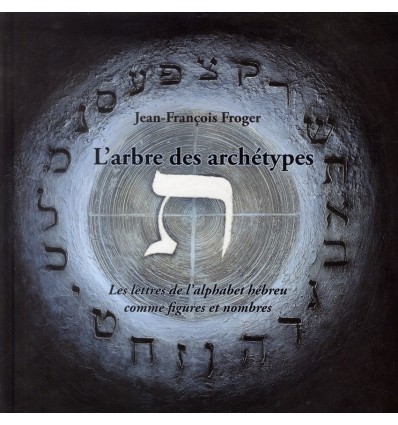 The study of the 22 letters of the Hebrew alphabet leads to deeper knowledge of creation. The author introduces us to the meaning of these letters 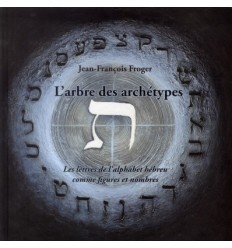 The study of the 22 letters of the Hebrew alphabet leads to deeper knowledge of creation. The author introduces us to the meaning of these letters

Hebrew letters firstly designate an object and a number. Thus, the first letter, aleph, represents cattle and the number one thousand. Similarly, each object represents an idea, the twenty two letters of the Hebrew alphabet contain the archetypal representations which we employ to conceive of the world. Their study can therefore lead us towards a deeper understanding of creation. Does the Sefer Yetzirah not state that the world was created with the twenty two letters of the alphabet, which are the incarnation of divine energies? For Jean-François Froger, one can only truly understand the meaning of these letters by following the order of the alphabet. This is the reason why he employs psalm 145, attributed to King David, to introduce us to the meaning of Hebrew letters and the use of the numbers which they denote. This psalm is in fact alphabetical: the first verse begins with the first letter of the alphabet, the second verse with the second letter, and so on until the twenty second verse. Passionate and profound, this work is enriched with illustrations depicting the energy of each letter. 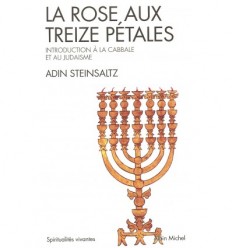 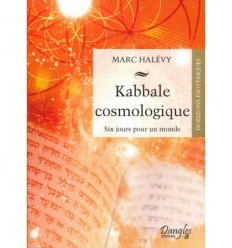 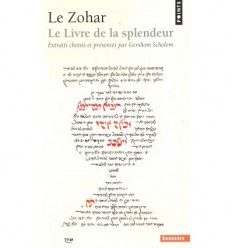