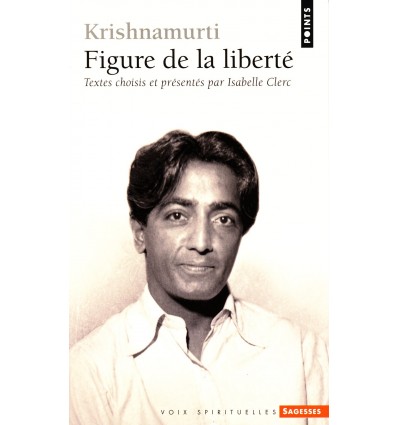 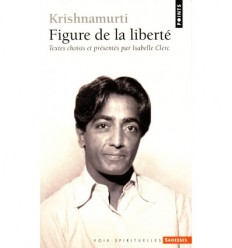 This is a collection of texts by Jiddu Krishnamurti (1895-1986), whose thought was based on the conviction that a fundamental change in society could only result from a radical upheaval within the individual. True freedom, according to him, must occur through a profound internal transformation which neither religion, nor atheism, nor ideology could produce. It forbids construction of an intellectual or philosophical system, refuses the status of Guru. Celebrated in India and in the Occident where it has encountered several of its greatest thinkers and seekers, it has never claimed the least authority nor accepted any disciple, always addressing its listeners one by one.