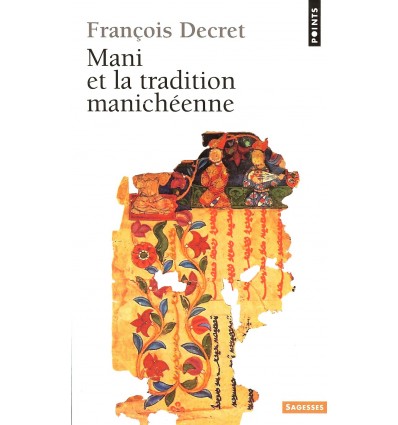 What is the Manichean tradition? Where does it originate? What are its fundamental spiritual principles? 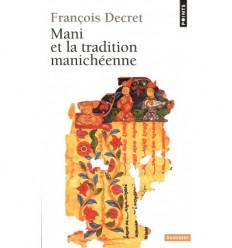 What is the Manichean tradition? Where does it originate? What are its fundamental spiritual principles?

This book pays tribute to Mani, the tradition of Manichaeism and its high spirituality. It recalls the places and the context in which Mani was born in the Iran of the 3rd Century AD, where Mazdaism was the official religion, where Christianity became established and Gnosticism gained scores of adepts. Manichaeism was shaped by all of these influences. It is, however, an original doctrine which speaks of the revelation of the “prophet” or “lord” Mani, barbarically executed by the King of kings Bahram 1st in 277 AD. With supporting texts, François Décret offers detailed analysis of this dualist Christian doctrine, a surprising and profound spirituality which aims to resolve the notion of Evil and through which we can better understand seduction. He also describes life in the first Manichean communities and tells of their ultimate fate, in Christian or Muslim lands, but also in the Orient and China. Furthermore, this work references a number of Manichean texts and includes a chronology as well as a bibliography.