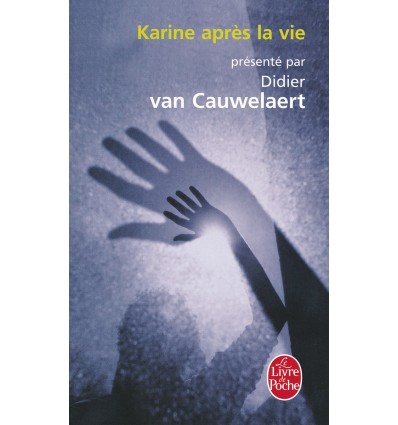 Communication with the dead 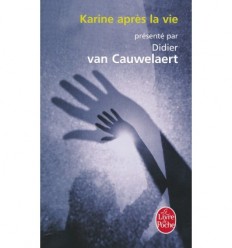 Communication with the dead

Is it possible to communicate with someone who has left this world? This is the question which Didier van Caewelaert addresses in this remarkable account told to him by the parents of Karine, a young woman who died in a car accident. Believing that everything ends with physical death, they were shattered. Until the day when they began to receive messages... Tape recorder, computer, automatic writing, the manifestation of her image in front of dozens of witnesses; Karine Dray seemed to be using every means available to her to keep making her voice heard, with all the energy, laughter and impatience that she had in her earthly life. But what was she seeking? What journey could she take the living on? Why did she strike up a posthumous friendship with me? This story does not claim to prove anything. But whether or not you are as sceptical as I was, it raises disconcerting questions about the survival of the spirit, the force of collective hallucinations, or the incredible power of the human brain which, from a distance, through the power of life, is able to create sounds, images and matter. (Didier van Cauwelaert) 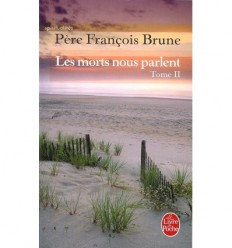 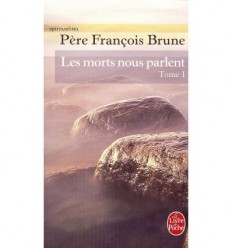 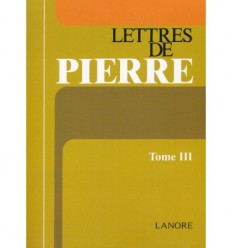 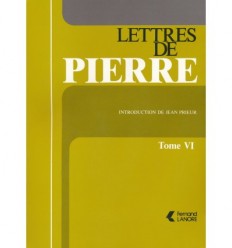