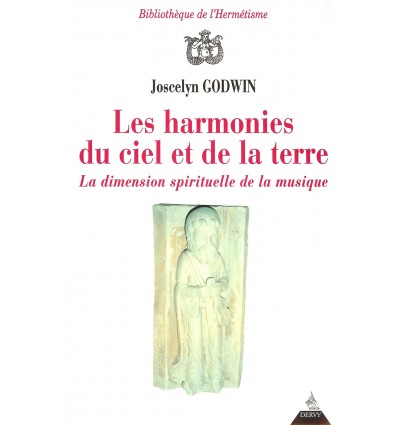 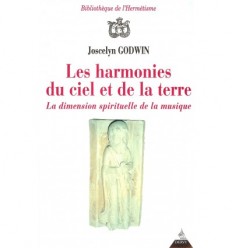 While works may exist on the psychology of music and its technique, none have been dedicated to its spiritual dimension, discussed by Plato, Rameau, Novalis or Wagner, a dimension which embraces both heaven and earth, the music of spheres and music as interpreted. Recalling the effects which music exerts on matter, living beings and human behaviour, the author analyses the multiple experiences making up part of the myth and the direct testimony of the great composers, where “ideal” music is revealed, the true harmony of the universe. It is partly out of this world order, captured through the history of great archetypal music, that we see the emergence of Pérotin’s polyphony or the chorales of Bach, and which can still be detected in compositions as varied as those of Weber, Stockhausen or even in rock-and-roll. Joscelyn Godwin completes this work by presenting a summary and near exhaustive study of the theoretical systems of both ancient and modern celestial harmony, from Pythagoras to Marius Schneider, Rudolph Steiner and Gurdjieff. 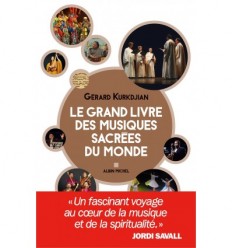 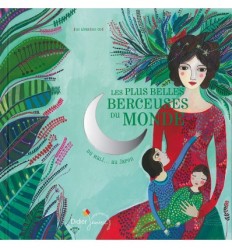 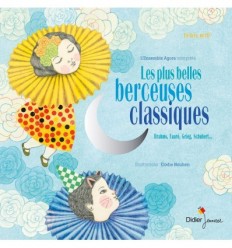 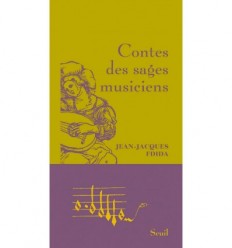