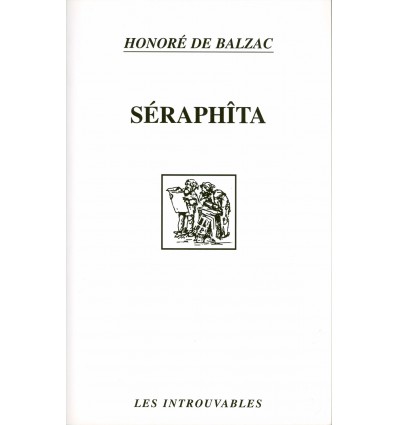 A mystic novel by Balzac, inspired by the occult visions of Swedenborg 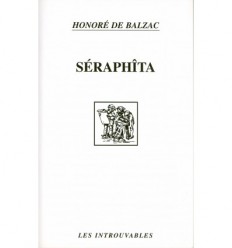 A mystic novel by Balzac, inspired by the occult visions of Swedenborg

In a village in Norway, Minna, a shepherd’s daughter, feels suddenly drawn to Séraphitüs. For his part, Wilfrid, an unknown figure encountered one Winter in Jardis, falls for Séraphîta. In reality Séraphitüs and Séraphîta are one and the same being, portraying the union of the earthly being and the immortal being, who must convince man to abandon their desires and earthly longings in order to reach the heavenly world. Honoré de Balzac took inspiration from the occult visions of Swedenborg in his writing of this both prophetic and mystic tale. 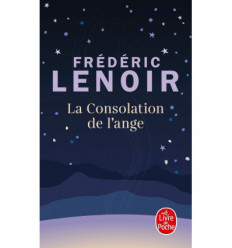 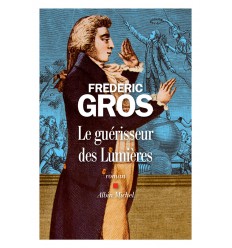 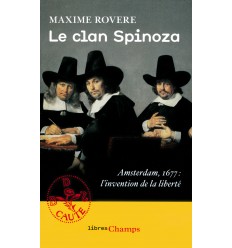 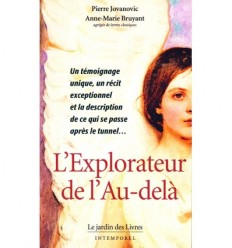