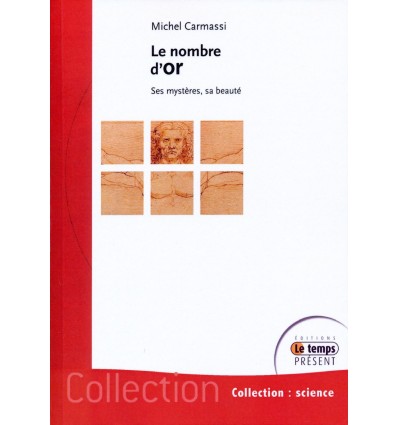 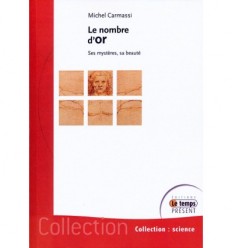 The golden number reveals itself and enables our understanding. Thanks to it, Nature has unveiled some of its secrets to us. In light of current scientific knowledge, we know that it creates through a process which moves from the very simple to the highly complex. Because of this researchers now accept the idea that life has developed naturally by means of simple rules, such as the Golden Number, used to generate complex forms. Since highest Antiquity, architects and artists have observed that this number is the result of harmonious proportions. From the pyramids of Ancient Egypt and Pythagoras’ pentagram, it is viewed as a key to knowledge, a creative force and a symbolic value. It is always the source of numerous questions, as it can be found in areas as diverse as the galactic universe, the shape of cyclones, flowers, the human body and even the evolution of stock market values! This book, the work of a scientist and communications expert, is designed for those taking up this fascinating subject for the first time and those already familiar with it. 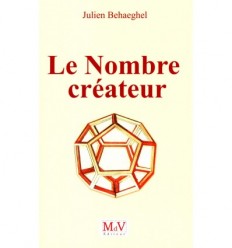 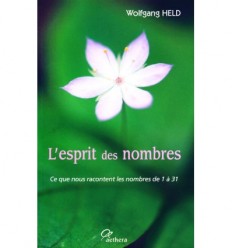 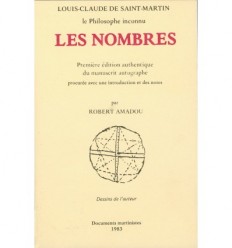 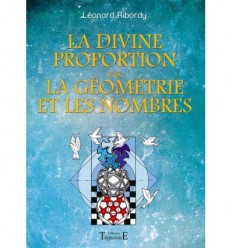