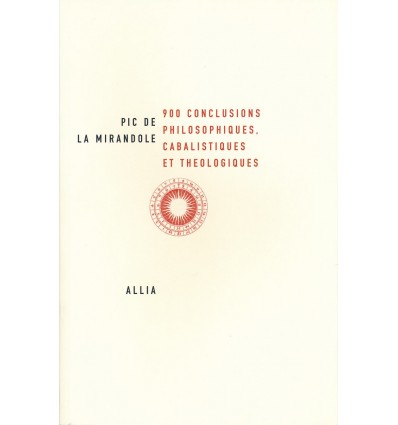 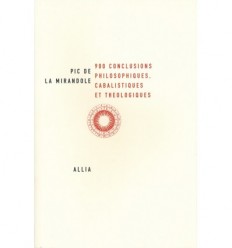 The 900 conclusions is one of the most fundamental, most controversial and most mythical humanist texts. Condemned as heresy by some, treated as a breviary by others, torn from the hands of its first editor and publicly burned for fourteen consecutive days, this book, reprinted in clandestine, was the work of a young man of twenty-four, Jean Pic de la Mirandole. He wrote nine hundred hypotheses intended to gather together the parcels of truth which the wisdom of humanity has been gathering since the dawn of time: the Conclusions. From them, he developed a panorama of all knowledge, beginning with Latin theologians, continuing through Arab doctrines including those of Averroes, Avicenna, and Moses Maimonides of Egypt, to Aristotelian schools, the doctrines of Plotinus, Iamblichus, Porphyry, to esoteric theses drawn from Pythagorean mathematics, Orphism, Zoroastrianism, the teachings of Hermes Trismégiste and the wise Hebrew kabbalists... The tragic success of Pic de la Mirandole's dazzling life, the 900 Conclusions raised him, a man whom popular imagination and the admiration of his contemporaries had turned into the most brilliant and celebrated figure of Renaissance humanism, into a kind of incarnation of absolute knowledge and science. With its pronouncements on logical, moral and metaphysical issues followed by philological, magic and kabbalistic rules of interpretation, and its sacred and secret numerology, this book represents a revolution in the history of philosophy. 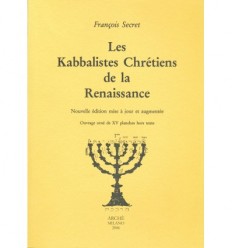 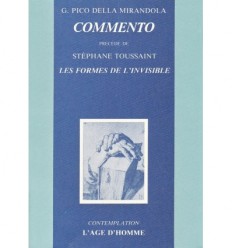