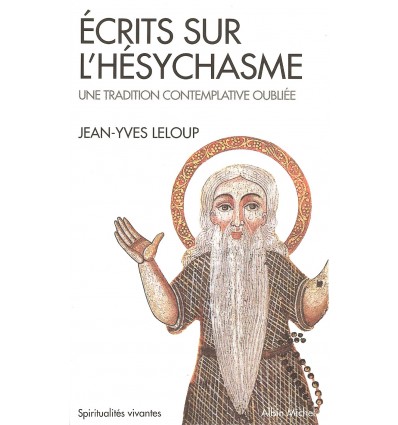 This book enables discovery of Hesychasm, that being meditation and prayer in Christianity, founded on the contemplation and invocation of the name of Jesus. 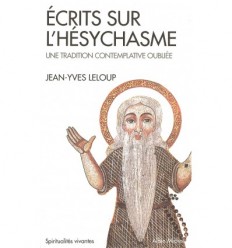 This book enables discovery of Hesychasm, that being meditation and prayer in Christianity, founded on the contemplation and invocation of the name of Jesus.

Hesychasm (from the Greek hesychia: peace, silence) is an age-old tradition which teaches us this “art of the arts”, those being meditation and prayer in Christianity, from the Desert fathers to modern times. An ascetic and mystic method, Hesychasm is based on contemplation and the invocation of the name of Jesus in order to attain communion with God. Jean-Yves Leloup, an Orthodox priest, presents what he himself received on Mount Athos and during his stays in the hermitages of the East and the West. Whether historical or theological, the different approaches in these writings, their confrontation with comparative anthropology and the addition of contemporary testimonies make this book a serious and captivating introduction to the spirit and practice of Hesychasm. This tradition, still relatively unknown in the West, represents a source of Christianity and remains a treasure of humanity’s spiritual heritage. TABLE OF CONTENTS The Hesychast method of prayer according to the teachings of father Seraphim, Arsène or the beginnings of Hesychasm, The purification of “Logismoi” by Evariste the Pontic, A Hesychast in the West: Saint John Cassien, Apophasis and paternity in ancient Christianity and in Hesychasm, The pilgrim’s way, The invocation of the Name in humanity’s three great spiritual traditions, The invocation of the Name in Christianity, Prayer in every sense 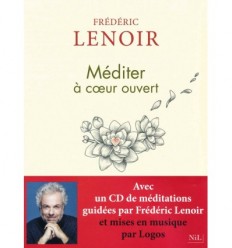 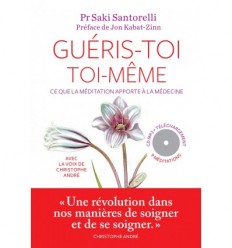 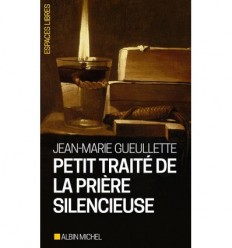 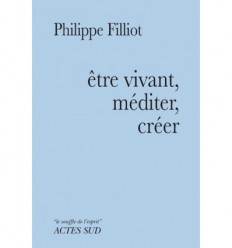