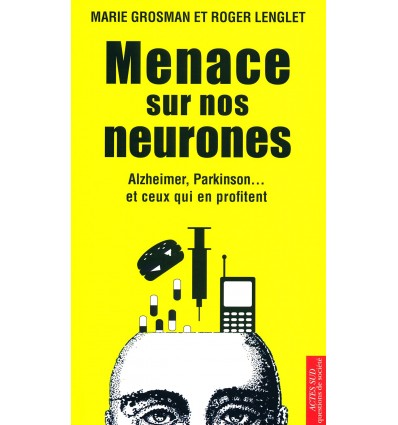 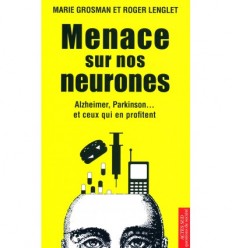 We are seeing a great surge in these conditions, which arise when the neurons are damaged, with younger and younger victims. Marie Grosman and Roger Lenglet's wide-ranging research shows that the causes of this epidemic are precisely known and documented by scientists. They also reveal the reason the authorities prefer to look the other way. Neurodegenerative conditions are first incubated within the mother's womb, by mothers who have become toxic mothers despite themselves. Throughout our life, continual chemical and physical assaults ravage our neurons. An explosive neurotoxic cocktail which raises questions about a plethora of industries: aluminium in the water, mercury in our mouths, PCBs and pesticides in our food, solvents and ultra-fine particles in the air, etc. At a time when these conditions have officially been declared a public health priority in France, the authors of this book expose the scandalous reasoning which is paralysing preventive action. Their enquiry draws on rigorous studies and researches to pick apart the mechanisms of commercial exploitation which is ignoring the carnage and the risks of destroying our social security system. 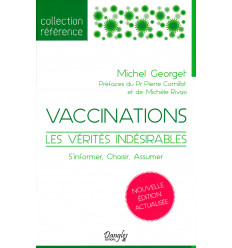 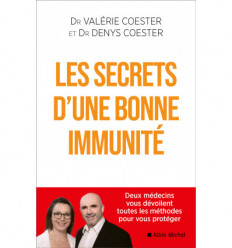 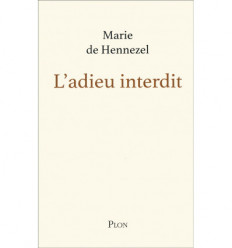 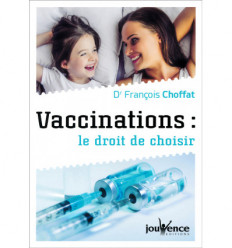