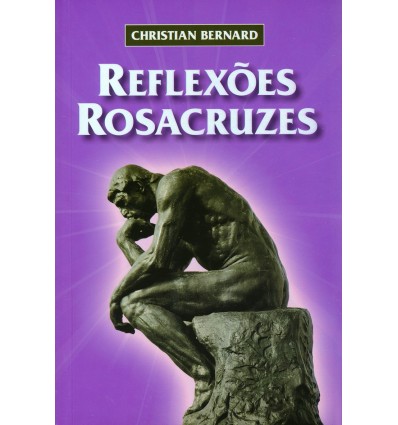 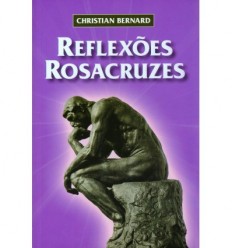 Written in stages, initially as speeches and lectures given to members of the Rosicrucian Order, this book represents the thoughts and ideas of a life-long Rosicrucian. Some chapters are short, others much longer, and their style and content varies according to the circumstances of their first publication. Some will have been delivered as lectures at Rosicrucian Conventions, while others will have appeared as magazine articles in several of the thirty or more magazines published by the worlwide Rosicrucian Order. 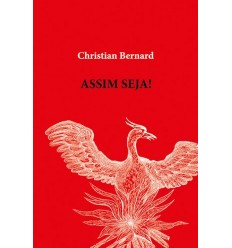