The concepts with an operative value for the elucidation of dreams

The concepts with an operative value for the elucidation of dreams

In 1901, Freud published On dreams, a summary of The Interpretation of dreams, published a year earlier. In it he achieves a tour de force: providing an incisive, clear and concise presentation of the concepts with an operative value for the elucidation of dreams, which he illustrates trough numerous examples. He successively addresses: • The immemorial question of the meaning of the oneiric life• That, although extremely recent, of the psychoanalytical method and its results• An unknown example of the implementation of this method• The manifest content and latent thoughts of the dream• The work of the dream (condensing, displacement) and its procedures of transposition from one mode of expression to another• The resulting deformation, due to the concealed accomplishment of the sleeper• The repression and compromise reached in favour of sleep between the intentions of a psychic instance and the demands of another• Forgetting the dream, when censorship regains its full effect in the waking state• The limited cases of the dream not being able to fulfil its role as guardian and triggering anxiety by causing awakening• The treatment of exogenous stimuli likely to influence the oneiric content• Lastly, the problem of erotic desire which analysis unearths in the majority of adult dreams. This edition is completed by important notes provided by Jacques Sédaton the life and work of Freud. 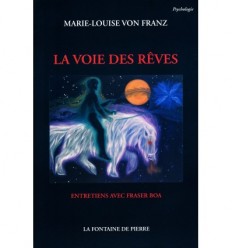 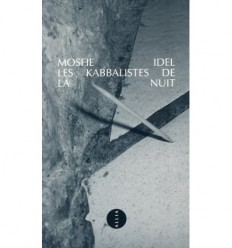 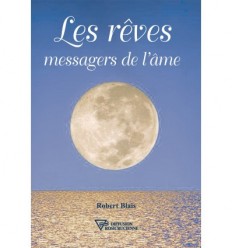