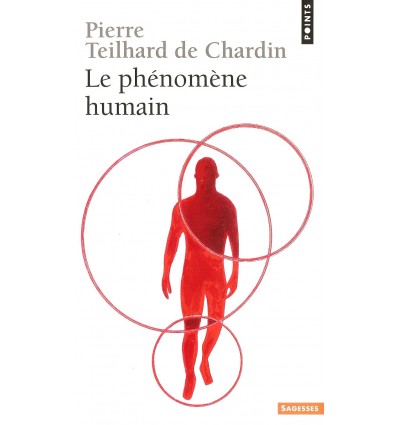 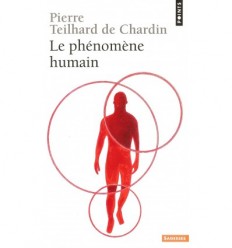 The Human Phenomenon is a reflection on the evolution of life and consciousness. Based on his studies of the evolution of life, Teilhard de Chardin explains it as the assemblage of similar entities to create increasingly more evolved organisms, and continues with a prediction of the next grand organism to evolve, an assemblage of human beings: the noosphere. Following Teilhard de Chardin's fascinating, clear and rigorous thinking, the reader will join the scientific philosopher in his reflection on the place of humanity in the universe. 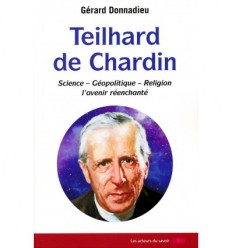 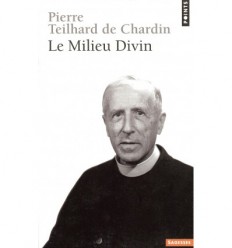 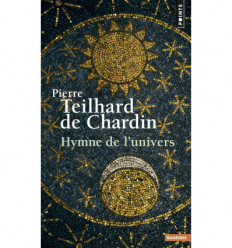