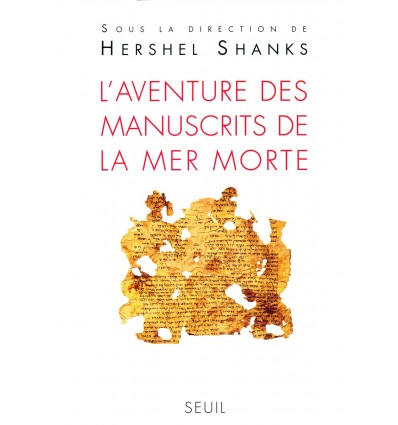 An essential reference work for an understanding of the Dead Sea Manuscripts and the controversies which they have triggered. 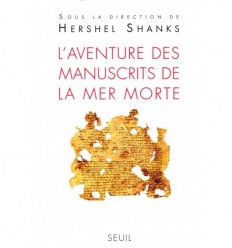 An essential reference work for an understanding of the Dead Sea Manuscripts and the controversies which they have triggered.

The scrolls discovered in the caves of Qumran in 1947, or Dead Sea Scrolls, represent the largest and most exciting manuscript discovery of the 20th Century. Over fifty years later, this work offers a clear and considered overview of all that there is to be known about them: their fortuitous discovery by Bedouin herdsmen, the extraordinary step by step story of how they came to light through antiques markets and the sorts of twists and turns that would be at home in cloak-and-dagger novels, the revolt and the criticisms caused by the delays in publishing the texts, the battles and the schemes to obtain a copy to release to the public, controversies of all kinds... Without forgetting the most important part, which these twists and turns almost risk concealing: what texts were discovered? What questions do they raise? What interest do they hold for Christianity and Judaism? Do they present a danger (the Vatican, and others, intervened to block their publication)? What condition were the texts in when they were discovered? How can we solve a jigsaw puzzle of tens of thousands of pieces? Made up of articles written by the leading international authorities on the matter of the Dead Sea Scrolls, this book is an essential and captivating reference work for an understanding of the manuscripts and the controversies which they continue to trigger. TABLE OF CONTENTS• The discovery• The origins• The Temple Scroll• The Dead Sea Scrolls and the Bible• The Dead Sea Scrolls and Christianity• The Dead Sea Scrolls and Rabbinic Judaism• The Leather Scroll• The reconstitution of the manuscripts• Manuscripts and controversies 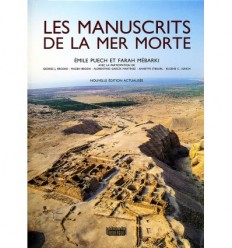 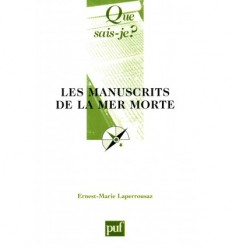 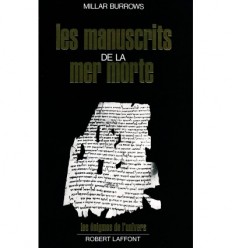