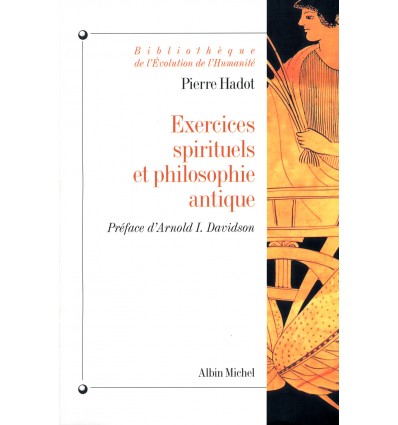 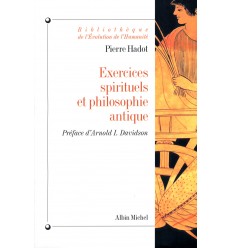 To Pierre Hadot, an historian specialising in Greek philosophy, ancient philosophy is not an intellectual speculation, but a spiritual exercise designed to transform our way of living and our perception of things and of the world.  It is, therefore, a discipline that allows humans to access a better way of living.

The major schools of Greek antiquity (Epicureanism, Stoicism and Cynicism) had the sole aim of developing techniques and methods for attaining this better way of living.  All of them highlight the need for humans to reach serenity and attain harmony.

Pierre Hadot begins by explaining what a spiritual exercise is and what it consists of:  from asceticism to meditation, self mastery or work of the soul.

He reminds us here that spiritual exercises were part of the Greco-Roman tradition before being taken up by Christianism.  They represent the essence of philosoophy:  self-work in order to live consciously and freely, which philosophers like Socrates, Plato, Epicurus or Marcus Aurelius practised continually and which influenced their thinking.

The book also explains how the spiritual exercises stemming from ancient philosophy survived in ancient Christianism and then made a strong comeback with Ignatius of Loyola in the 16th century, and how modern philosophers, such as Michel Foucault, have taken a particular interest in them.  He analyses what notions such as conversion or negative theology owe to the first Greek philosophers. 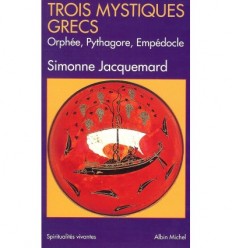 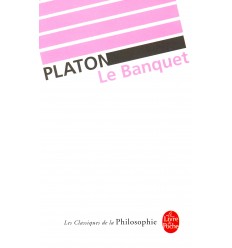 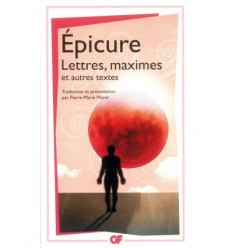 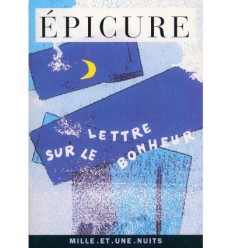