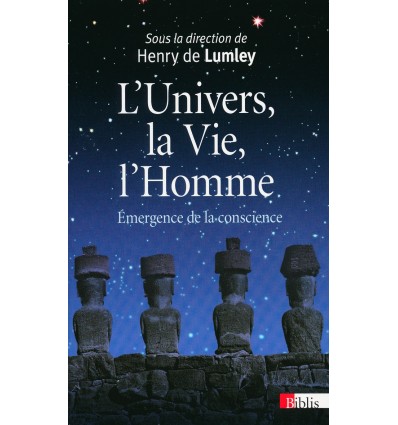 Physicists, astrophysicists, biologists, neurologists, philosophers and theologians... come together to discuss the origins of man, the evolution of living beings which has led to intelligent and conscious life and on the future of man. 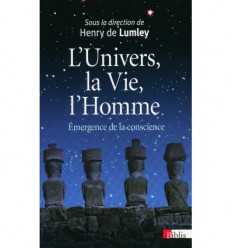 Physicists, astrophysicists, biologists, neurologists, philosophers and theologians... come together to discuss the origins of man, the evolution of living beings which has led to intelligent and conscious life and on the future of man.

What existed at the origin of the universe and of life? Where do we come from? What does the emergence of consciousness mean? What was its process of evolution? How did the human species adapt to its environment? Is man the culmination of evolution? These are some of the questions which are the source of heated debate among physicists, astrophysicists, biologists, neurologists, palaeontologists but also philosophers, theologians and politicians... The wide range of represented disciplines as well as the different personal approaches enable us to gain an awareness of the wonderful evolution of living beings, and their growing organisation and complexity, until the arrival at intelligent and conscious life. The future of man is also at the heart of the debate. Will new technology reinvent man? Can the mechanisms of thought be reproduced? This ambitious and didactic work, offers a clear and accessible examination of the great enigmas of life with the help of specialists such as Olivier Abel, Jean-Claude Ameisen, Yves Coppens, Stanislas Dehaene, étienne Klein and Pierre Léna… This work brings together the conferences and debates which took place between October and December 2010, at the Collège des Bernardins in Paris. 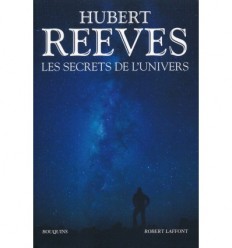 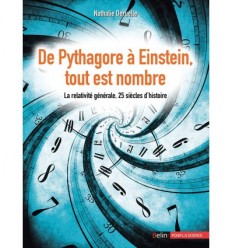 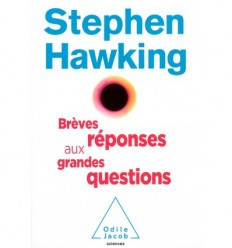 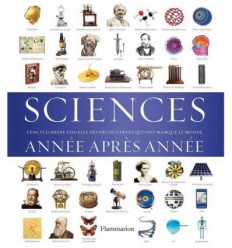