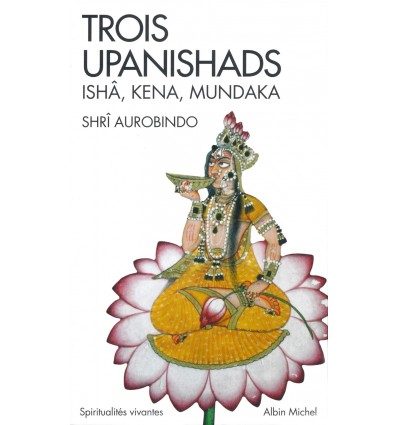 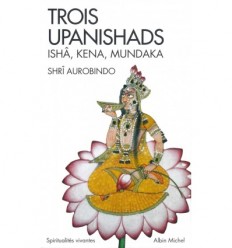 The fruit of close collaboration between Shrî Aurobindo and Jean Herbert, this volume brings together the Isha Upanishad and the Kena Upanishad, with commentary by the founder of the Pondicherry ashram, as well as his translation of the Mundaka Upanishad. The Isha Upanishad, an essential Vedanta text, reveals in a selection of verses the foundations of the Monism of the supreme being. The Kena Upanishad, one of the most ancient, evokes Brahman above and beyond all perception and all conception. Lastly, the Mundaka Upanishad, composed of sixty-eight mantras, describes the way which leads to ultimate knowledge. These three major Hindu texts form both a complement to and an extension of the studies of the great Indian sage on the Bhagavad Gita. A work which brings together research on classical texts and spirituality as it is experienced today, both in India and the West. 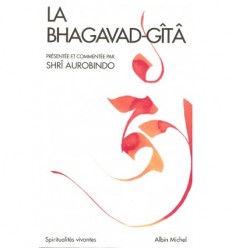 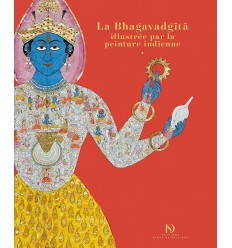 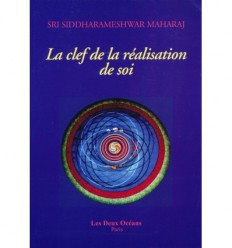