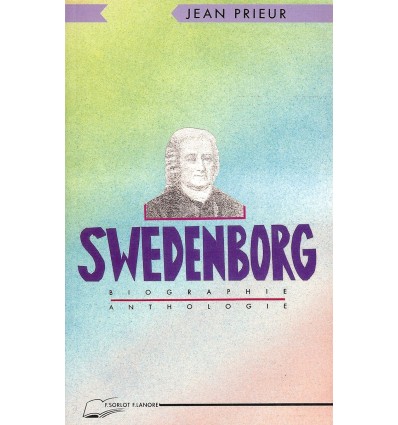 The character of Swedenborg, the evolution of which Jean Prieur charts for us, is one of the most extraordinary in history. During the first part of his career he was a universal scholar consecutively and sometimes simultaneously studying astronomy, physiology, mineralogy, physics, magnetism, mathematics, philosophy and zoology. In each of the disciplines to which he dedicates several works, he made discoveries and had theories which subsequent scholars would come to verify. And yet, following a vision of Christ, the man of science became a man of mysticism, he spoke as if with a friend to angels and spirits who unveiled to him the horrors of Hell, the wonders of Heaven and the oddities of the Intermediate World. These dialogues with the Hereafter were completed with visions obtained in duality. 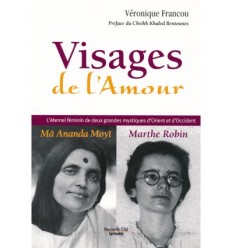 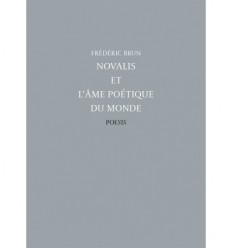 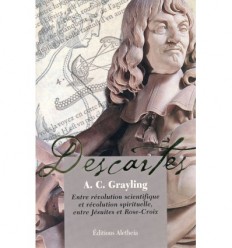 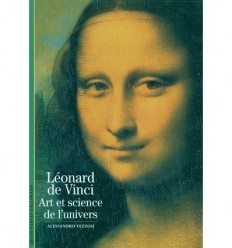