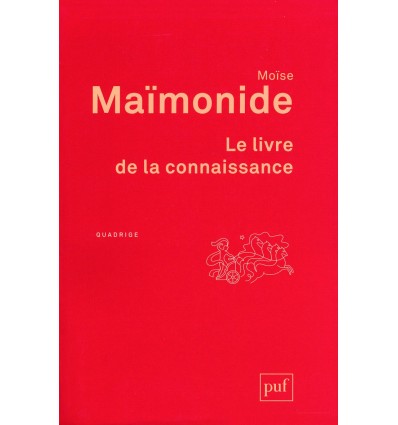 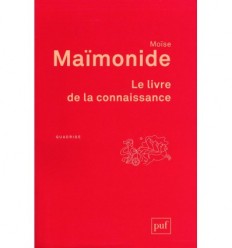 The book of knowledge forms the first part of the Mishneh Torah, a religious code for the Jewish people containing, according to its author, the commandments and all the laws of Judaism. Performing the role of legislator, Maimonides wishes to create a Jewish theology which would be universally recognised. The book is divided into five sections:• Fundamental principles of the law• Moral attitudes and moral science• The study of the law• Idolatry and the ways of the idolatrous • The conversion to God 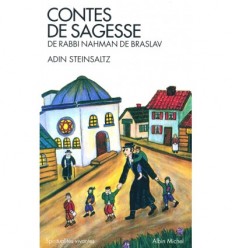 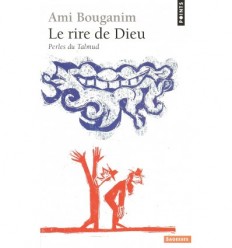 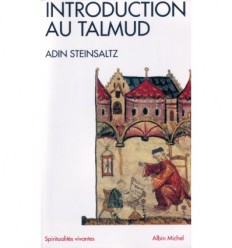