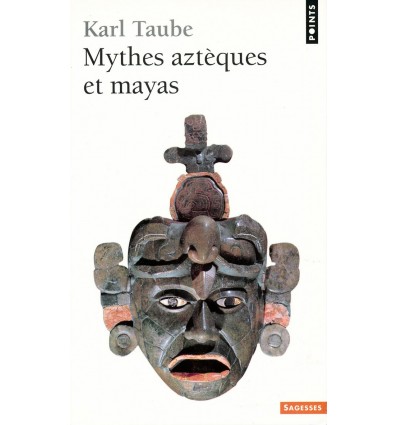 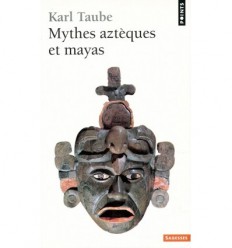 The Mayan myths, which have their roots in an ancient cultural tradition, have survived in records and prehispanic art, while the mythology of the Aztecs, whose imperial expansion began almost two centuries before the Spanish conquest, is well-known, thanks particularly to sixteenth century colonial documents. Recently, the deciphering of the Mayan hieroglyphics and interpretation of the codices has thrown fresh light onto the entire Central American mythology. Drawing on the most recent sources, the author introduces the major accounts describing creation and the flood, the origins of life and the gods' defeat of death. He also shows how the mythical conception of the State as developed by the Aztecs served as a cosmic justification for their blazing political expansion. 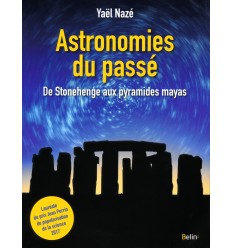 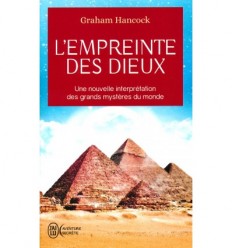 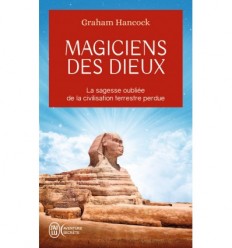