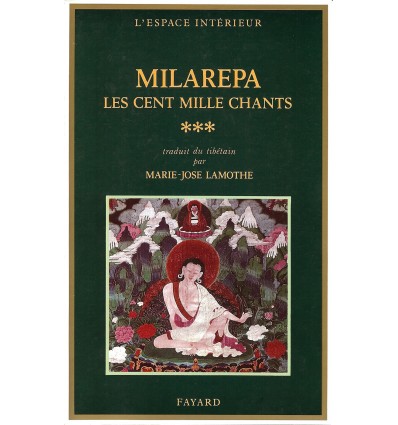 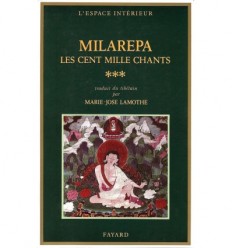 I have done what I had to do for the teachings of Buddha, says Milarépa in this final volume, in which the Tibetan hermit meets his second spiritual child, Gampopa. Gampopa would become the builder, the founder of the order of the Kagyupa, through the heritage of oral tradition passed from master to disciple, which continues to this day. Milarépa sings, laughs, dances, jokes and sometimes mocks the villagers who come to his hermitage to ask for teaching. Like his master Marpa the Translator, he has overcome in spirit all the conventional constraints and behaviours. His replies to Gampopa's questions concerning his experiences and yoga practice are perhaps one of the most surprising moments in the work. Milarépa's joy allowed him to be simple and profound. He dispenses the ultimate truths of his philosophy with the perfection of one who sees the essential within everything. 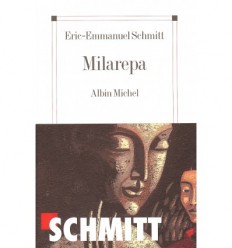 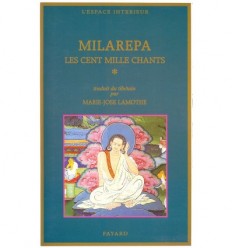 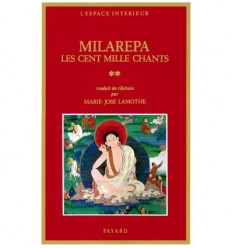