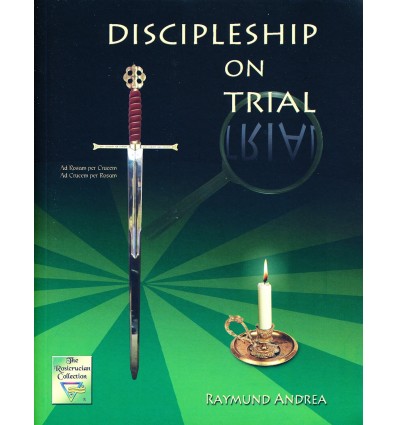 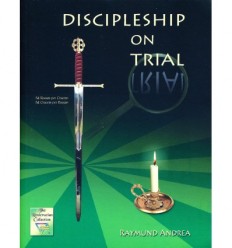 This book was written against the backdrop of the darkest days of the Second World War, when cities across Britain were being bombed from the air that evening. The momentous events of two world wars in the space of twenty five years had markedly affected the psyche of nations and brought humanity to a crossroads in history. What was also facing a crossroads was "discipleship", a concept the author eloquently develops in this book. While the old world was rapidly changing its value and perspectives, the whole concept of discipleship was being left behind and urgently needed to make commensurate changes, not only in its relationship with the practical world of necessities, but in what the whole concept of service was to mean for a new society. No longer could spiritual and esoteric orders remain within the confines of their cosy parlours, safe behind their outdated traditions and theoratical musings. A time for radical transformation had arrived but a few had embraced it. Andrea called for a re-evaluation of the whole psychology of discipleship and a reassessment of laudable though often outdated ideals. During the two great conflicts of the period, statesmen led the way in adapting to a rapidly changing world while many esoteric aspirants of spiritual discovery were tied to worn out slogans of esoteric philosophy and secrecy, and proved themselves incapabele of bringing about the changes needed. Forcefully advocating a disciple "warrior spirit", Andrea does not imply militancy for its sake alone, but encourages a "fighting mentality" to be used in the service of others. 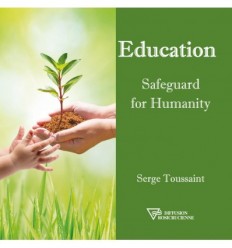 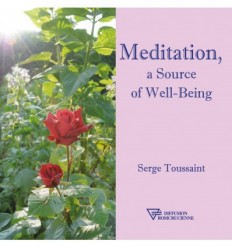 Meditation, a Source of Well-Being 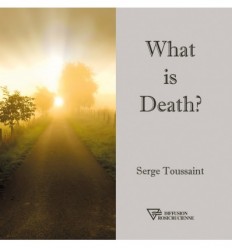 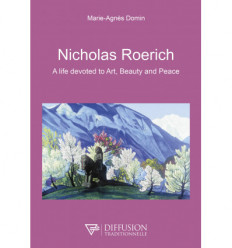 NICHOLAS ROERICH A LIFE DEVOTED TO ART BEAUTY AND PEACE